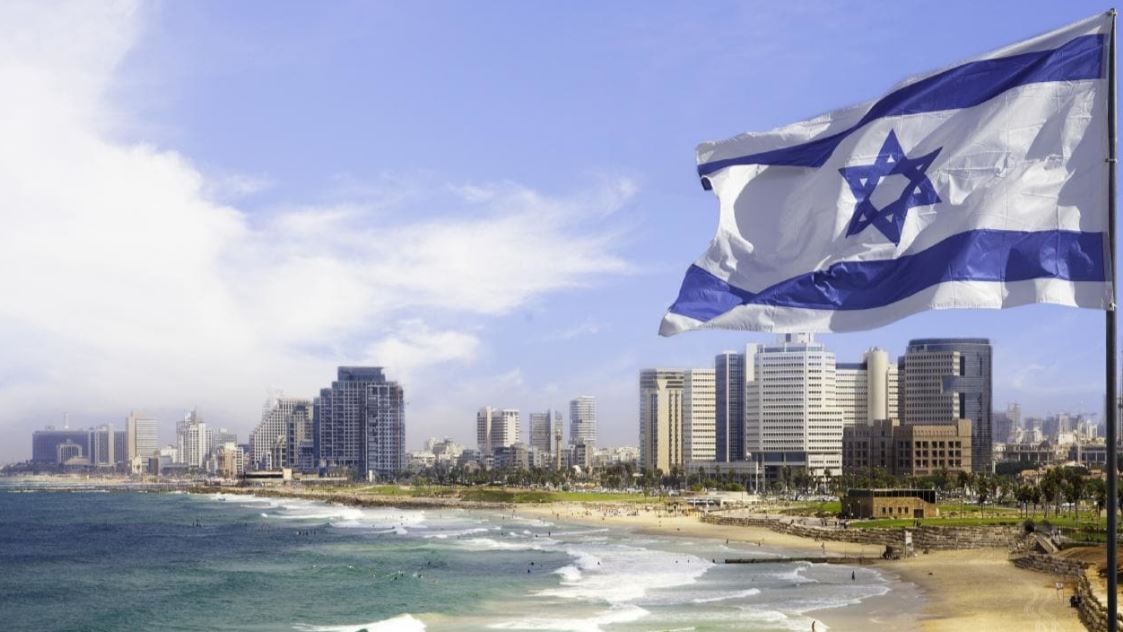 Labor warned against trying to undo move in West Jerusalem

Australia’s Jewish community has warned Labor against any reversal of the Morrison government’s ­decision to recognise West Jerusalem as Israel’s capital, declaring such a move “would be considered a hostile act”.

The Zionist Federation of Australia has written to Bill Shorten and opposition foreign affairs spokeswoman Penny Wong to ­express concern about the party’s position after they confirmed Labor would recognise Jerusalem as Israel’s capital only in the final stages of a two-state solution.

Scott Morrison seized on the admission, accusing the Opposition Leader of being “less of a friend to Israel” as he faced growing criticism at home and abroad over his controversial policy shift.

In the ZFA letter, obtained by The Australian, president Jeremy Leibler seeks clarification of Labor’s position after Australia ­became one of the few countries to formally recognise West Jerusalem as Israel’s capital while pledging to recognise a future Palestinian state with its capital in East Jerusalem.

“A move by a future Labor government to reverse such an ­important position would be considered a hostile act to Australia’s strongest ally in the Middle East,” Mr Leibler writes. “Should Labor form government, we … urge the ALP not to reverse the decision to recognise West Jerusalem as the capital of Israel.”

Senator Wong has tweeted that Labor did not “support unilateral recognition of Jerusalem as the capital of Israel and in government would reverse this decision”.