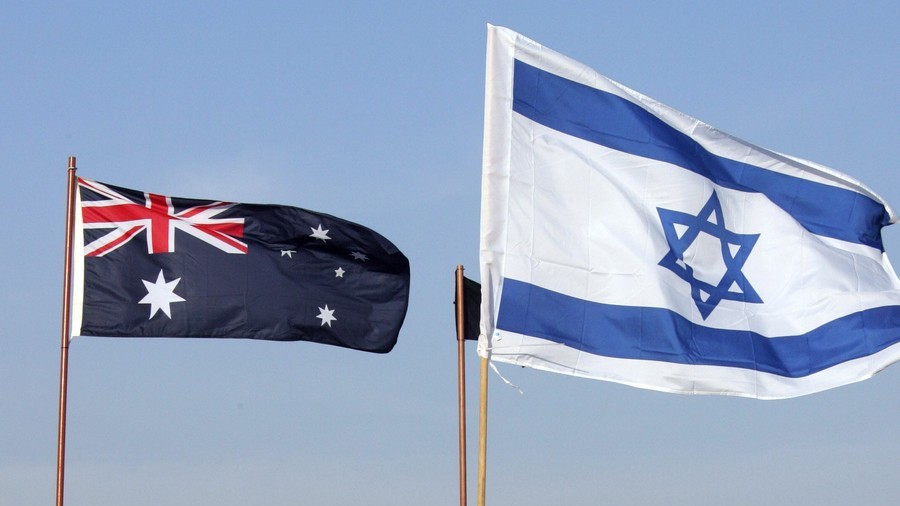 The Australian Government’s decision to recognise West Jerusalem as the capital of Israel over the weekend has been met with mostly displeasure by Arab states and muslim countries.

Prime Minister Scott Morrison announced the change on Saturday but stopped short of moving the Australian Embassy to Jerusalem.

He added that if the Palestinian people secure their own state Australia would recognise East Jerusalem as its capital.

Meanwhile, Israel’s foreign ministry has welcomed Australia’s recognition of West Jerusalem as a step in the right direction.

But overnight Israel’s Minister for Regional Cooperation, Tzachi Hanegbi, said the decision was a mistake and Jerusalem cannot be divided.

Listen to the report on the ABC RN Breakfast program.