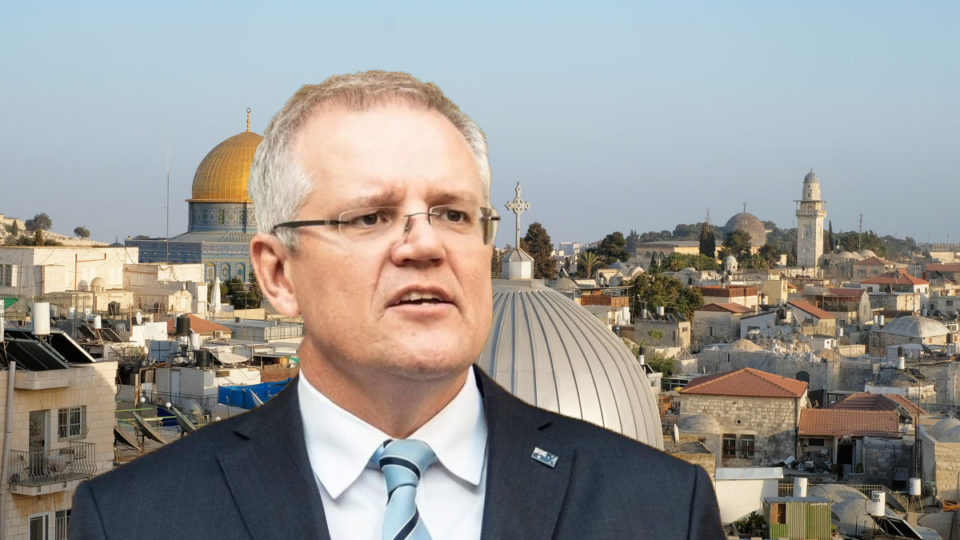 Morrison made a ‘mistake’ in shifting Israel embassy, the country’s minister says

Scott Morrison has made “a mistake” according to Israel in trying to please everyone with his compromise over recognising West Jerusalem as the capital of Israel.

As Malaysia slammed the decision as “premature” before the settlement of the two state solution and an insult to Palestine, the outcome has also failed to thrill Israel.

The Malaysian foreign ministry expressed its strong opposition to the changes in a statement on Sunday.

“This announcement, made before the settlement of a two-state solution, is premature and a humiliation to the Palestinians and their struggle for the right to self-determination,” the ministry said

The Prime Minister announced the decision over the weekend, but stopped short of immediately moving Australia’s embassy from Tel Aviv.

Tzachi Hanegbi, Israel’s minister for regional cooperation and a confidant of the Prime Minister called Mr Morrison’s stance a “mistake”.

“To our regret, within this positive news they made a mistake,” Mr Hanegbi said.

“There is no division between the east of the city and west of the city. Jerusalem is one whole, united. Israel’s control over it is eternal. Our sovereignty will not be partitioned nor undermined. And we hope Australia will soon find the way to fix the mistake it made.”

Read the article by Samantha Maiden in The New Daily.