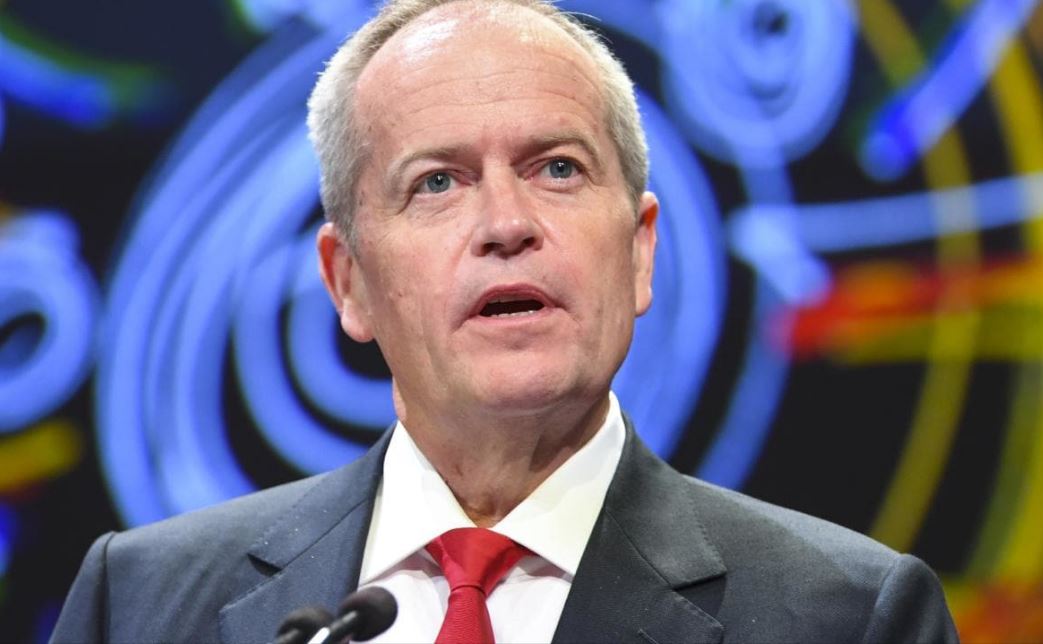 Labor to pursue recognition of Palestine

Now it’s time for the resolution on Israel and Palestine.

The resolution notes that conference:

2. Supports the recognition and right of Israel and Palestine to exist as two states within secure and recognised borders;

3. Calls on the next Labor Government to recognise Palestine as a state; and

4. Expects that this issue will be an important priority for the next Labor Government.

“I want to acknowledge that the conflict between Israel and Palestine is an issue of great importance to many in our party,” Senator Wong says.

“It is of great importance because we, in Labor, not only deal with the world as it is, we seek to change it for the better.

“And so all who have come to this debate do so in the hope of contributing to peace and to a just and lasting resolution of the conflict between these two peoples.”

Senator Wong says the resolution makes clear Labor intends to continue to support the recognition and right of Israel and Palestine to exist as two states within secure and recognised borders.

“And it recognises the desire of this conference to recognise Palestine as a state,” Senator Wong says.

“We recognise that a just two-state resolution will require recognising the right of both the Israeli and Palestinian peoples to live in peace and security.

“Labor will continue to call on both sides of the conflict to refrain from any actions that hamper peaceful outcomes for both the Israeli and Palestinian people.

“And we will continue to ensure that any decision we take contributes to peaceful resolution of the conflict and to progress towards a two-state solution.”

Senator Wong says Labor’s approach was largely bipartisan until recently, and hits out at the government’s decision to move Australia’s Israeli embassy to Jerusalem.

“In a shameful act five days before the Wentworth by-election, Scott Morrison put his own domestic political interest before the national interest,” Senator Wong says.

“He made a decision to junk longstanding bipartisan foreign policy in a cynical attempt to win votes.

“It was a decision made against the longstanding advice of agencies, without Cabinet consideration, and without properly consulting Australia’s partners and allies.

“Astonishingly, it was a decision made without consulting either the Israelis or the Palestinians themselves, whose agreement must be the foundation of any lasting peace.

“The result of the chaos and confusion has been clear.

“Mr Morrison has caused offence to some of our nearest neighbours, harmed Australia’s international reputation, and our nation’s interests.”

Senator Wong commends the resolution to the conference, saying it makes clear Labor’s commitment to progressing lasting peace and a two-state solution.

Read the transcripts by Rachel Baxendale in The Australian.