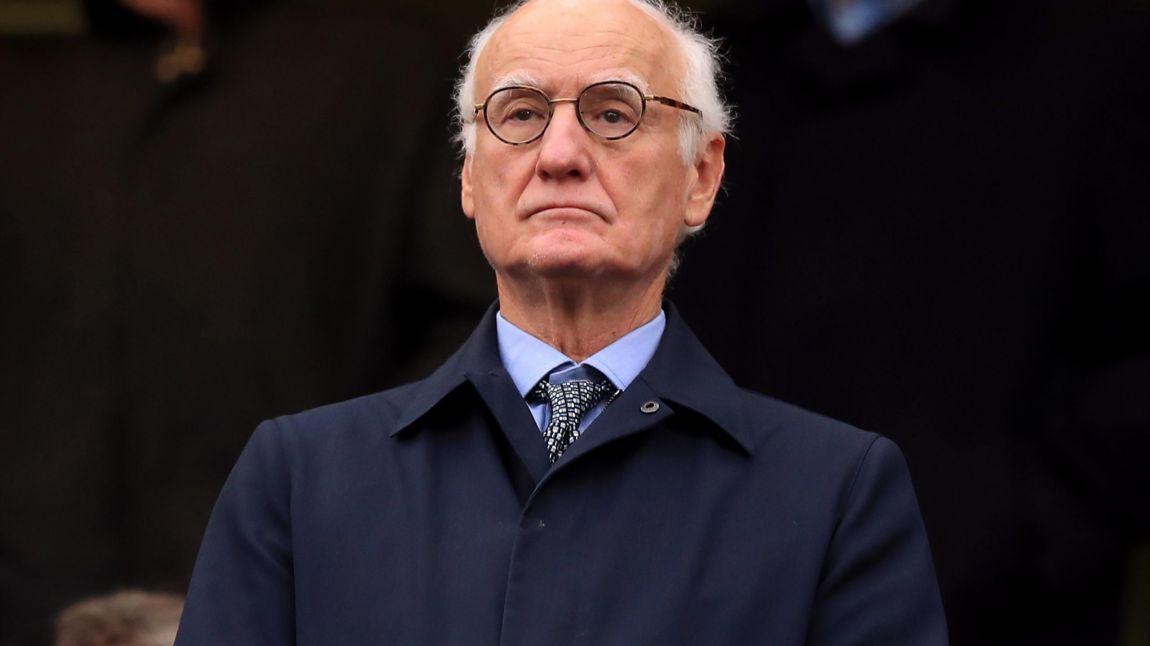 Chelsea chairman Bruce Buck has condemned the actions of “a few mindless individuals at some of our recent matches” after UEFA announced it was investigating alleged anti-Semitic chanting by Blues fans.

Buck said Chelsea, including owner Roman Abramovich, “will not rest until we have eliminated all forms of discrimination from our club” after a number of high-profile incidents in recent weeks.

Chelsea last Thursday branded the singing of a derogatory chant about Tottenham supporters, featuring anti-Semitic language, by a vocal minority of their own fans “abhorrent” and vowed to take the “strongest possible action.”

Read the article on EuroSport Football.