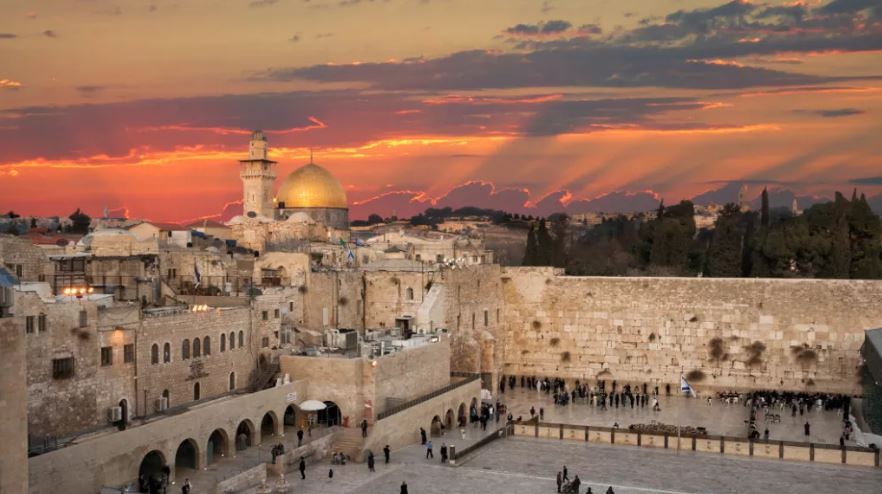 Scott Morrison’s announcement that Australia will recognise West Jerusalem as the capital of Israel was sensible, balanced and well crafted. The prime minister avoided many of the pitfalls that could have come with such a decision.

By emphasising that Australia’s recognition is limited to West Jerusalem, Morrison didn’t follow Donald Trump in identifying Jerusalem only with the Jewish state, and therefore didn’t ignore the Palestinians’ hope to have East Jerusalem recognised as their capital. In other words, Morrison took a more nuanced approach than Trump.

The prime minister also made it clear that the embassy would only be moved once there is a peace agreement between the Israelis and the Palestinians. This means that there won’t be an immediate change to the status quo: the Australian embassy remains in Tel Aviv. Morrison’s announcement that Australia plans to open trade and defence offices in West Jerusalem is likely to enhance economic relations between the two countries. In 2017, merchandise trade between Australia and Israel was valued at more than $1 billion. Around 16 Israeli companies are listed on the Australian Stock Exchange, putting Israel in the top six among foreign countries that list on the ASX.

By recognising West Jerusalem as the capital of Israel, Morrison has acknowledged the reality on the ground, which is that Jerusalem is a divided city and the Israeli government and Israeli state institutions—including the supreme court and government departments—are located in West Jerusalem. This is unlikely to change, as Israel won’t compromise on the status of West Jerusalem. As things stand, the Israelis and the Palestinians are unlikely to reach a peace agreement anytime soon. Relations between the two are at an all-time low, and there’s scant evidence that either side is interested in negotiation.

Read the article by Isaac Kfir on The Strategist.