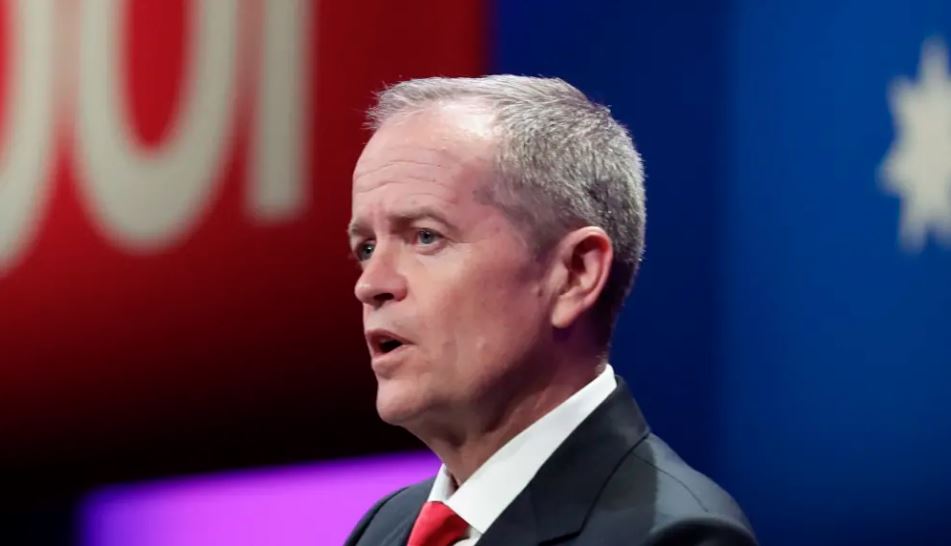 A federal Labor government will pursue the recognition of Palestine, a treaty banning nuclear weapons and an increase to foreign aid – but final decisions will be left for cabinet under an agreement struck between the party’s factions.

Three controversial issues in the foreign relations portfolio were settled in backroom deals on Tuesday morning to ensure there were no contentious votes and Labor leader Bill Shorten ended the party’s national conference on a united note.

The changes to Labor’s platform urge the next Labor government to recognise Palestine as a sovereign state as an “important priority”, but leaves the final decision to cabinet acting on expert advice.

Labor has also given in-principle agreement to the United Nations nuclear ban treaty – but only after taking account of whether nuclear-armed states had signed up (so far none have) and whether they were abiding by the treaty’s terms.

The party agreed to lift foreign aid spending each year starting from its first budget, and to work toward a widely-accepted target of 0.5 per cent of gross national income. However, the new platform stops short of committing a Labor government to a specific figure.

Recognising Palestine has dogged Labor conferences for years, and the agreement between Left and Right factions this time reflects the party’s determination to put up a united front – especially in light of the Morrison government’s chaotic debate about moving Australia’s embassy in Israel to Jerusalem.