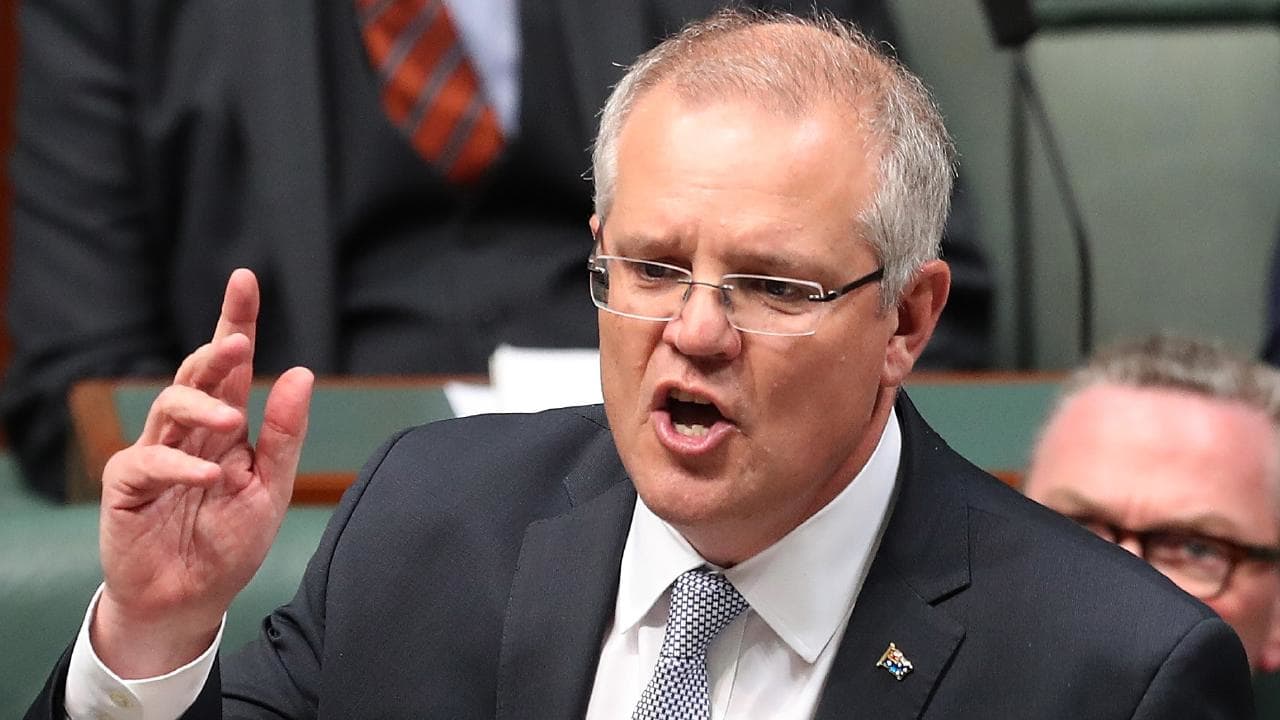 Scott Morrison’s speech at the Sydney Institute last Saturday has been met with criticism for reviewing and adjusting longstanding foreign policies, as though inertia were a virtue in itself.

Good policymaking demands periodic review and adjustments to reflect changing realities. The government’s decisions on Australia’s recognition of Israel’s capital, its new approach towards voting decisions at the UN and increased pressure on Iran show principled leadership and are steps in the right direction for Australia.

Australia had never declared Tel Aviv was Israel’s capital in the past but merely had situated its embassy there, a vestige of the brief period when the UN still entertained the idea of maintaining Jerusalem and Bethlehem as international cities. This idea was rendered obsolete when Jordan annexed eastern Jerusalem and the West Bank after the 1948 war and Israel moved its seat of government to the section of Jerusalem that remained under its control.

Morrison’s decision to recognise West Jerusalem as Israel’s capital did not up-end Australian policy so much as end the state of diplomatic ambiguity that had existed for almost 70 years and had become, across time, increasingly unhelpful for peace. It’s important to remember that, by 1971, more than 40 per cent of countries that had embassies in Israel had them in West Jerusalem.

Read the article by Colin Rubinstein in The Australian.