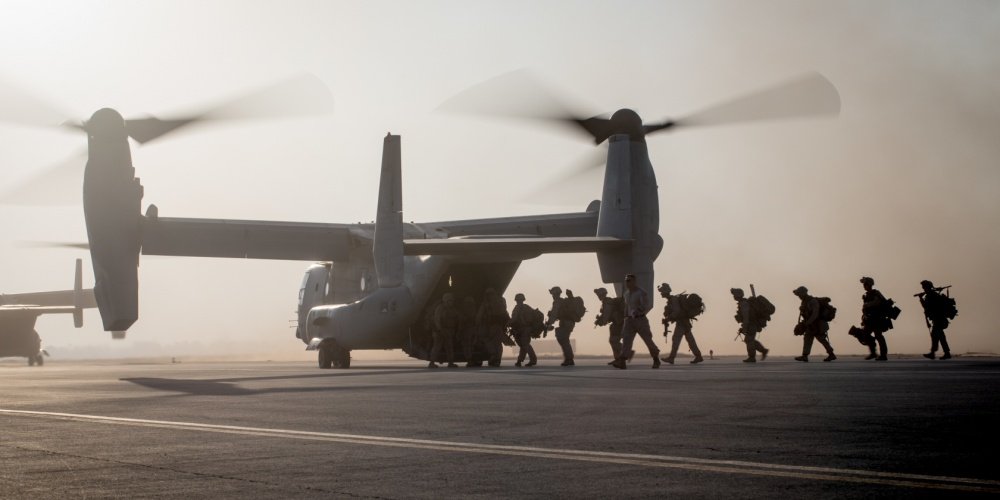 The US has begun withdrawing American troops from Syria, a decision President Donald Trump made in response to the fall of the physical ISIS caliphate.

“We have won against ISIS,” Trump said in a video message Wednesday. “We’ve beaten them, and we’ve beaten them badly. We’ve taken back the land. And, now it’s time for our troops to come back home.”

Critics argue that withdrawing from Syria at this time risks advancing the interests of America’s adversaries. “The big winners of this decision are ISIS, Iran, Russia and Assad,” South Carolina Sen. Lindsey Graham toldThe Washington Post after calling the president’s decision an “Obama-like mistake.”

White House and Pentagon officials have been unable to offer clarity on the situation, with questions about timelines, expectations, and the mission going forward remaining largely unanswered.