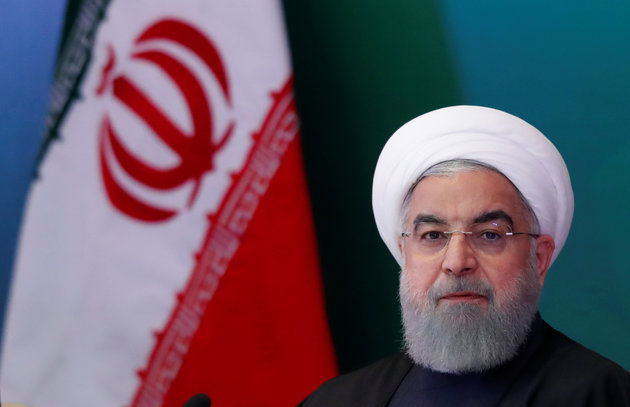 US withdrawal from Syria gives Iran green light to assert itself

President Trump’s decision to withdraw US troops within three months fulfils an election promise but risks throwing Syria back into violent uncertainty.

By the time Mr Trump came to power, the Assad regime was winning the fight against US-backed rebels. America had never been keen to intervene and many of the rebels were Islamists, so his promise not to get further involved was superficially attractive.

However, the Syrian war was never a two-sided affair. By 2016 the country had fallen into the hands of competing local and international interests.

Damascus took on the rebels, Turkey stabilised refugee flows by closing the border and taking over a buffer zone in the north, while America and its Kurdish allies drove Isis out of eastern Syria.

Idlib province became a sort of international protectorate for jihadists, rebels and displaced opposition civilians from elsewhere in the country.

Turkey is in NATO, but had pledged not to let the US-backed Kurds establish an autonomous statelet on its borders.