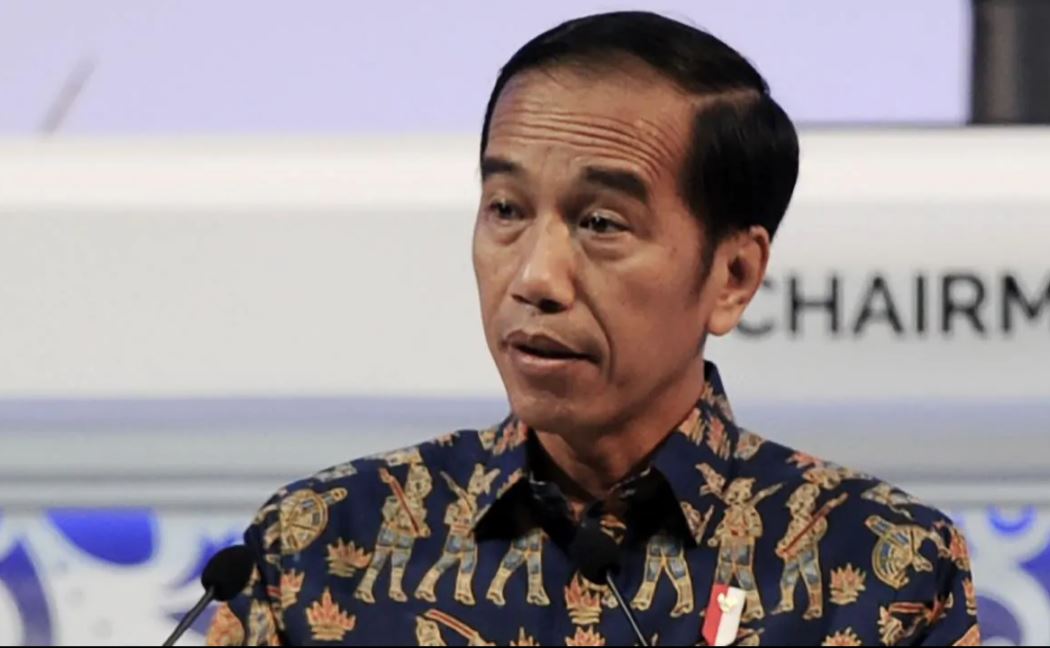 There is new uncertainty over the Australia-Indonesia trade deal, with Indonesian Trade Minister Enggartiasto Lukita unable to reveal when the ­agreement would be signed, ­despite the Morrison government’s compromise position on ­Jerusalem.

The deal was expected to be signed last month, but Scott Morrison’s last-minute call to float moving the Australian embassy in Israel to Jerusalem upset Indonesia, which does not recognise the country and maintains ties with Palestinian authorities.

Indonesia released a much milder statement when the Prime Minister decided against an immediate embassy move and instead said Australia would recognise West Jerusalem as the capital of Israel as part of a pro-Israel shift in foreign policy.

Mr Lukita said yesterday the bilateral free trade deal would not get signed by the end of the year and he was not sure when it would be officially sealed.

Trade Minister Simon Birmingham simply said it was a good deal and he was unable to reveal a signing date.