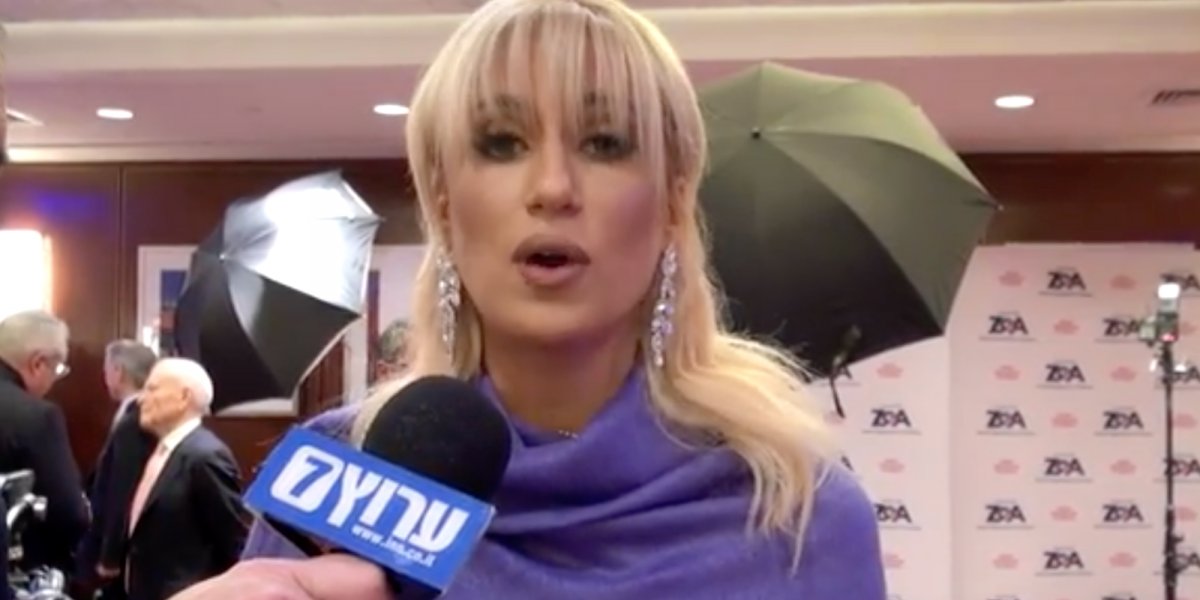 Students attending a conservative conference on Thursday were told they needed to “expose Islam” for the “ugly thing” it is.

The conference was held by Turning Point USA, a conservative advocacy group that has gained significant momentum in the Trump era. Its president and founder, Charlie Kirk, is close friends with Donald Trump Jr. and has met with and been retweeted by President Donald Trump.

Kirk’s communications director, Candace Owens, has made headlines in recent months because of her interactions with the rapper Kanye West and her connection to West’s infamous Oval Office meeting with the president. The publicity Owens got in relation to West helped elevate Turning Point USA’s national stature.

Read the article by John Haltiwinger in Business Insider Australia.