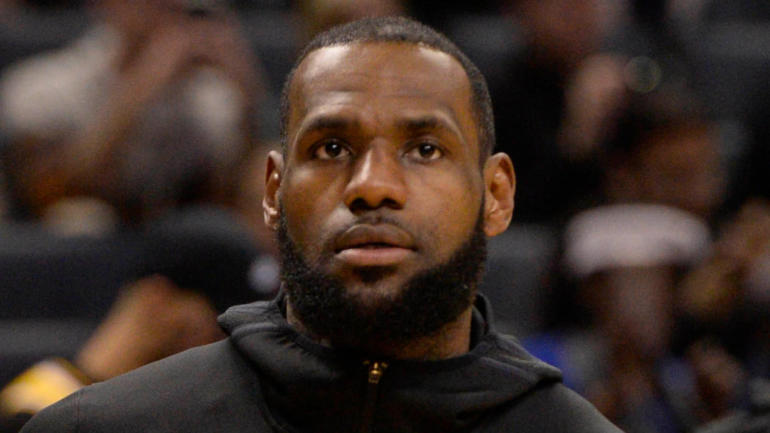 After talking with Los Angeles Lakers‘ LeBron James, the NBA will take no action in the aftermath of his social media post of a song lyric that referenced “Jewish money,” a league source told ESPN on Monday.

The league office accepted his explanation that he made a mistake, a source said.

James had been quoting the song “ASMR” by the performer 21 Savage on Saturday, typing the lyrics “We been getting that Jewish money. Everything is Kosher” onto a public Instagram account with 45.9 million followers.

After the Lakers’ 107-99 loss to the Memphis Grizzlies on Sunday night, James told ESPN’s Dave McMenamin, “Apologies, for sure, if I offended anyone. That’s not why I chose to share that lyric. I always [post lyrics]. That’s what I do. I ride in my car, I listen to great music, and that was the byproduct of it. So, I actually thought it was a compliment, and obviously it wasn’t through the lens of a lot of people. My apologies. It definitely was not the intent, obviously, to hurt anybody.”