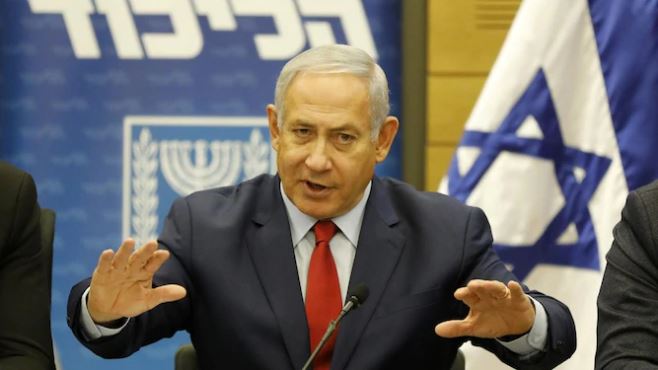 Israel will hold an early general election in April, a spokesman for Prime Minister Benjamin Netanyahu says, after members of his governing coalition met to discuss differences over legislation.

“The leaders of the coalition decided unanimously to dissolve parliament and go to a new election in early April,” the spokesman wrote on Twitter on Monday, quoting from a statement issued by Netanyahu’s political partners.

A coalition crisis over a military conscription bill affecting exemptions from compulsory service for ultra-Orthodox Jewish men led to the decision.

Netanyahu, now in his fourth term as prime minister, has been governing with a razor-thin majority of 61 seats in the 120-member parliament. He heads the right-wing Likud party.

Under Israeli law, a national election had to be held by November 2019. Netanyahu’s government would remain in place until a new one is sworn in after the April poll.

A series of corruption probes against Netanyahu and pending decisions by Israel’s attorney-general on whether to follow police recommendations to indict him had raised speculation he would opt to seek a public show of confidence at the ballot box.

Netanyahu has denied any wrongdoing in the cases and has given no indication he will step down if charged.

Read the article by Jeffrey Heller (AAP) in Perth Now.