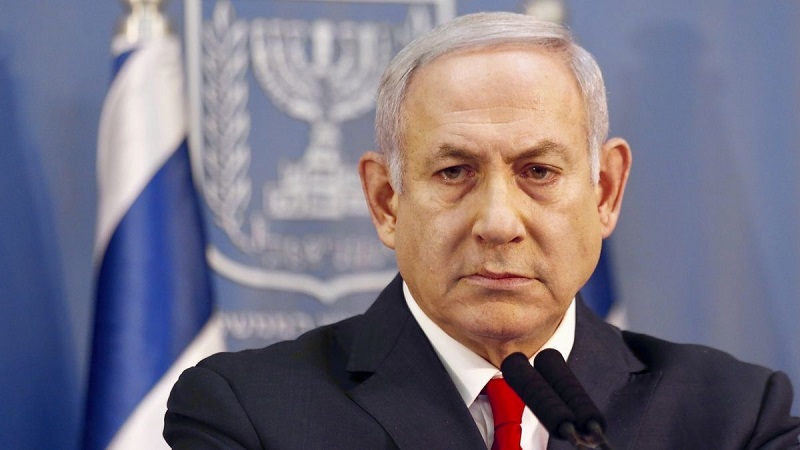 Israel’s government has decided to hold early elections in April with Prime Minister Benjamin Netanyahu struggling to keep together a one-seat majority in parliament as he also faces potential corruption charges.

Despite Netanyahu’s recent legal and political troubles, polls have indicated he would remain prime minister after new elections, putting him in line to become Israel’s longest-serving premier.

Heads of parties in Netanyahu’s coalition agreed to hold the polls in early April “in the name of budgetary and national responsibility,” a statement issued on their behalf said.

The government was preparing a bill to dissolve the Knesset, or parliament, and hold elections on April 9, Justice Minister Ayelet Shaked said.

Elections were not due until November, but there has been speculation the coalition would not last that long.

Netanyahu laid out what he sees as his achievements and said he hoped for a similar coalition to the current one, seen as the most right-wing in Israel’s history.

“We ask for a clear mandate from the voter to continue to lead the state of Israel in our own way,” he said.

The decision comes with the coalition struggling to agree on a key bill related to ultra-Orthodox Jews serving in the military like their secular counterparts.

Ultra-Orthodox parties hold 13 seats out of the coalition’s 61, giving them signficant influence.

Read the report and watch the video on SBS TV News.