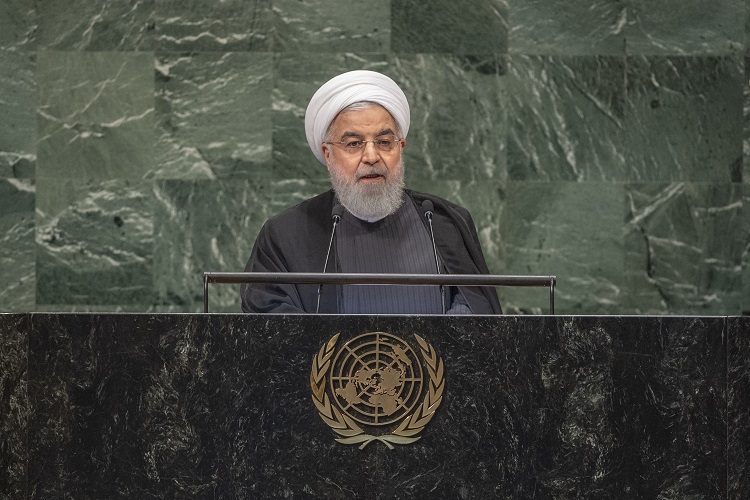 Tehran: Less than a year ago, he was running a thriving computer accessories business, driving a new car and renting a comfortable two-bedroom apartment in the centre of Tehran. But last month, Kaveh Taymouri found himself riding a rusty motorcycle on his hour-long commute to his family’s new lodgings, a 45-square-metre apartment in one of the city’s worst neighbourhoods, next to its sprawling cemetery.

When he arrived home one recent night at 10.30pm from his new job at an arcade, there was no food on the stove. The sandwich he had for lunch would have to do.

Nevertheless, his wife and former business partner, Reihaneh, said she thought his mood was improving.

“At least he has stopped screaming in his sleep,” she said.

Before their “downfall,” as they call it, the Taymouris were the model middle-class Iranian family, prosperous college-educated business owners who made enough money to save for a down payment on their own home. Now, they are a model for a different sort: the millions of middle-class Iranians who almost overnight have seen their lives shrink, dragged down by economic forces beyond their control.

Iran’s economy is in a shambles, savaged by years of mismanagement and renewed economic sanctions.

The government has expanded the money supply by more than 30 per cent annually for more than a decade, using the extra cash to cover budget deficits and other expenses. In the United States, by comparison, a broad measure of the money supply has increased by an annual average of 6.4 per cent over the past decade, according to the Federal Reserve.

As a result of Iran’s rapid expansion of the money supply, said Djavad Salehi-Isfahani, a professor of economics at Virginia Tech University, inflation has exploded and by official figures is now running at an annual rate of 35 per cent compared with below 10 per cent a year ago.

Read the article by Thomas Erdbrink in the Australian Financial Review (from The New York Times).