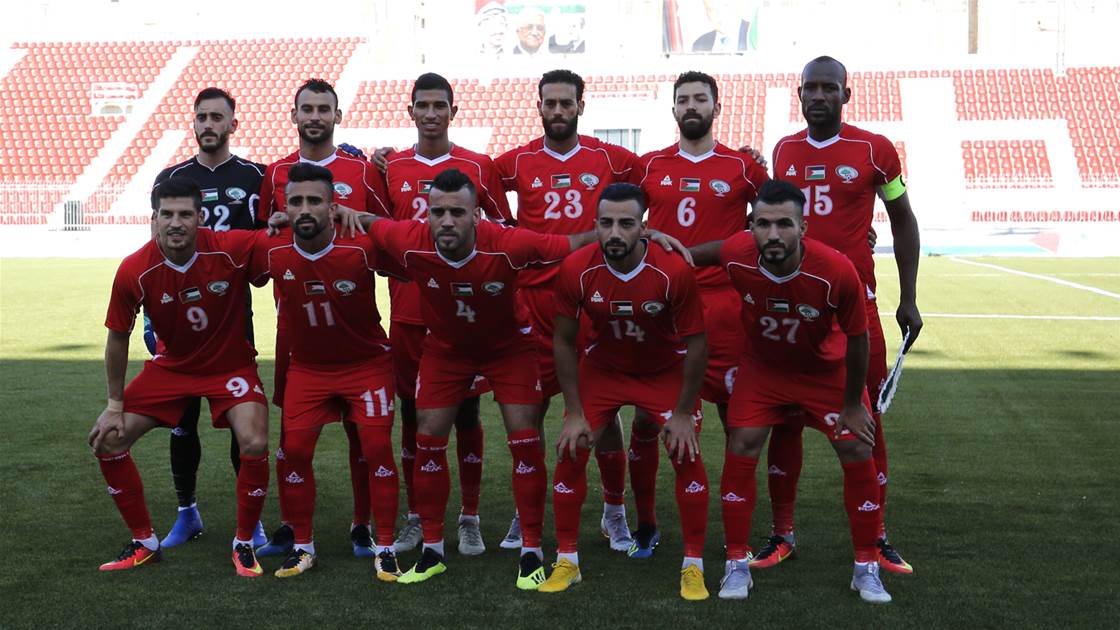 Palestine coach Noureddine Ould Ali says his team is ready to make history and spring some shocks at the 2019 Asian Cup.

Palestine made its Asian Cup debut in 2015 but failed to win a match in the group stage.

In next month’s tournament they have been drawn to face Jordan, Syria and Australia.

Ali is confident the Fedayeen can pull off some upsets in the UAE. Palestine are currently ranked 99th in the world by FIFA but head into the Asian Cup undefeated in their past eight matches.

Read the article by John Davidson on FTBL.