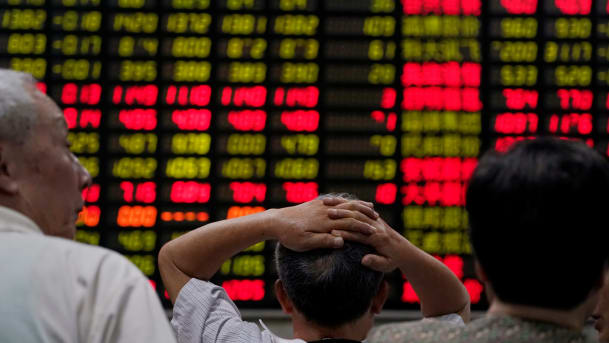 ASX-listed Israeli stocks kick off the new year in style

Of the 19 companies either based in Israel or with major operations in Israel, 13 have watched their share price tick up nearly 8 per cent on average in the new year.

“Many Israeli based companies have chosen to list on the ASX in order to diversify their access to capital and take advantage of the superior liquidity offered by the ASX market,” the bourse’s list says.

And though most of the companies lost share price value over the course of 2018, it’s been a positive start to 2019.

Medicinal cannabis has been the winner so far, with weed investor MMJ Group (ASX:MMJ) scrambling back up after being punished by investors when it came out of a trading halt late last year.

While cannabis stocks have offered mixed performance over the last six months, experts such as conference Canna Tech Global;s Michael Dor think the next spur for the industry will be if the WHO removes the non-psychoactive component of cannabis, cannabidiol or CBD, from the convention on narcotic drugs.

Read the full article on Stockhead.