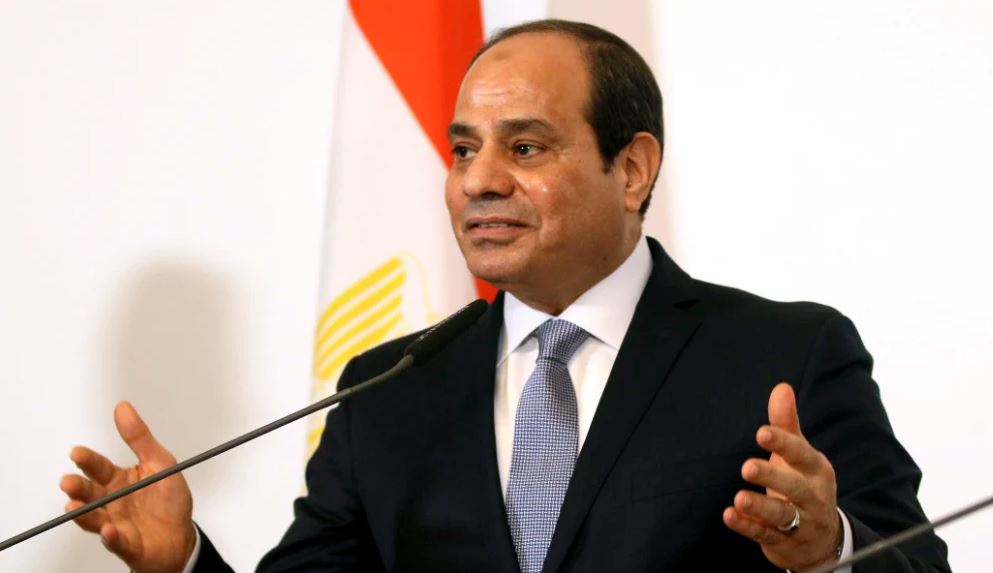 Cairo:  Egypt’s president has told a US television network that his country and Israel, with whom it fought four wars, are cooperating against Islamic militants in the Sinai Peninsula, a startling and potentially damaging acknowledgment that could explain the Egyptian government’s request that the network not air the interview.

Excerpts from the interview released by CBS over the weekend also quoted President Abdel-Fattah el-Sisi as denying there are political prisoners in Egypt, where he has overseen one of the largest crack-downs on dissent in the country’s modern history since the ouster by the military, then led by him, of an Islamist but divisive president.

CBS, which was to air the full interview on Sunday (US time) on its show “60 Minutes”, said it has rejected a request by the Egyptian government not to show it. It did not say which part of the president’s comments the Cairo government objected to, but the co-operation with Israel, with whom Egypt has a 1979 peace treaty, appears to be the most contentious part.

El-Sisi gave the interview in New York about three months ago, when the Egyptian leader was there attending the UN General Assembly, but CBS did not say why it was not aired earlier. Egypt’s foreign ministry spokesman could not be reached for comment.

Read the article by Hamza Hendawi in The Sydney Morning Herald.