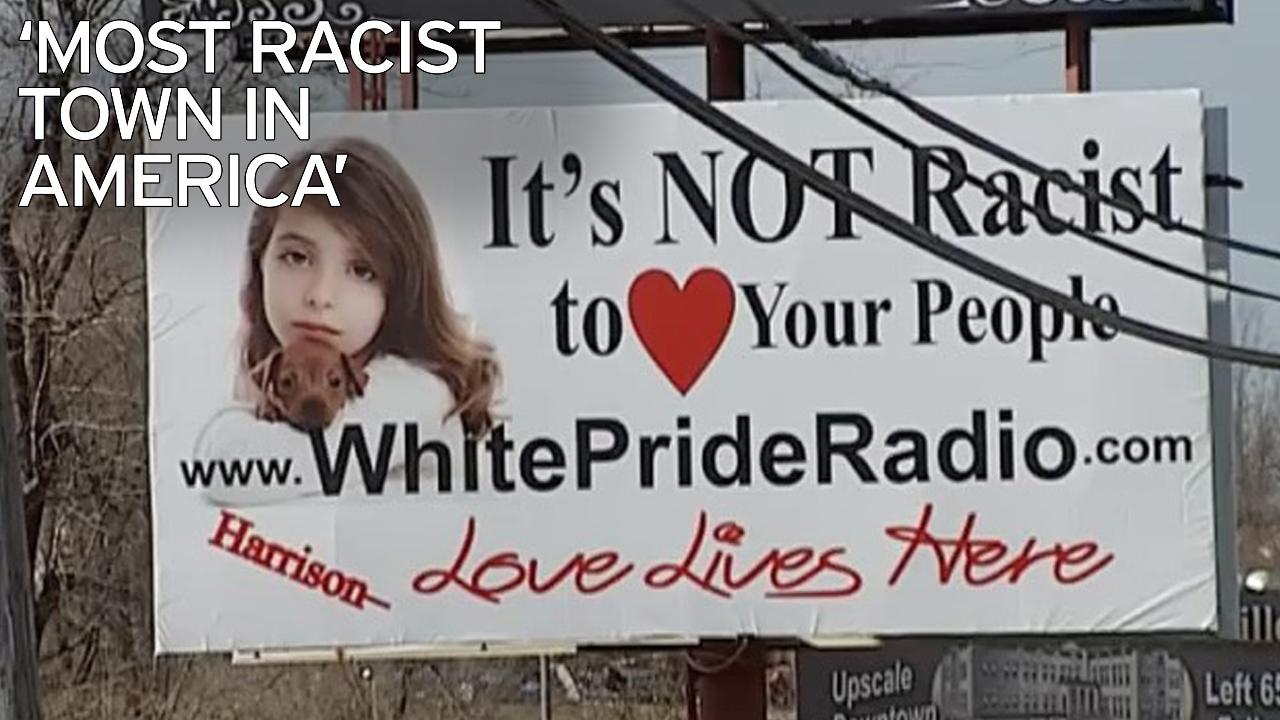 It’s racism no matter how you look at it

The progressive sisterhood of the Women’s March has an issue with racism. Apparently Jewish women have white skin and ­are descended from profiteers of slavery. By extension, they are white ­supremacists. If you have trouble following the line of logic in that argument, you are not alone. ­Reason is not a virtue in the dimly lit interiors of the modern feminist mind.

Western racism once was the preserve of white supremacists who tortured irony by declaring racial superiority while wearing bleached bedsheet burkas. In the 21st century West, white supremacists are largely confined to the fringes of society. They occasionally capture public attention after protests such as Saturday’s St Kilda clash in Melbourne. While white racism is swiftly ­denounced by the media and ­politicians, anti-white racism is often tolerated by the political-media class.

In the final chapter of 2018, politically correct racism reared its ugly head again. The New York Times reported on the unfolding drama. Vanessa Wruble, a feminist activist who is Jewish and white, alleged she was treated ­unfavourably by Women’s March organisers on the basis of ethnicity. Tamika Mallory, a leader of the group who is associated with the Nation of Islam’s Louis Farrakhan, ­reportedly said that Jews should “confront their own role in ­racism”. Reportedly, she was joined by Latina feminist Carmen Perez. ­Wruble alleges they said: “Jewish people played a large role in the slave trade and prison ­industry.” Mallory and Perez deny making anti-Semitic comments. However, the fallout has split the organisation.

In the history of 20th-century political movements, left-wing groups often divided when more radical elements challenged the status quo. The rise of minority politics has created competition for who is the most oppressed ­according to state-protected ­attributes such as race, gender and sexuality.

Read then article by Jennifer Oriel in The Australian.