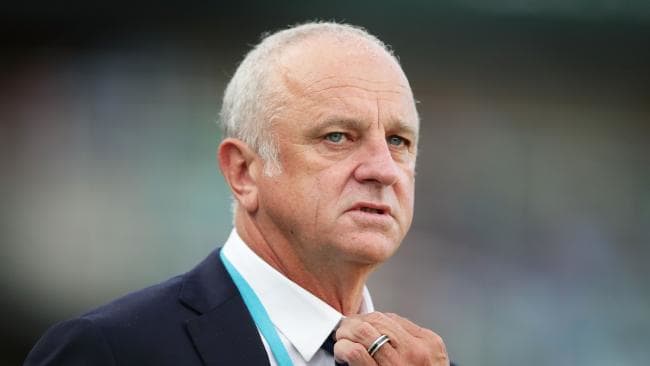 Socceroos must find way to break down defences at Asian Cup

AL AIN, Jan 8 (Reuters) – Australia must adapt to the defensive style of their Asian Cup opponents as they prepare for a Palestine side who could prove as troubling as Jordan were in their opener, Socceroos assistant coach Rene Meulensteen has said.

Defending champions Australia suffered a surprising 1-0 loss to Jordan in their opening match in Al Ain on Sunday, dominating for long spells but unable to cancel out Anas Bani Yaseen’s 26th minute header in the Group B clash at Hazza bin Zayed Stadium.

The Socceroos, who won the 2015 tile on home soil, face Palestine on Friday in Dubai and Meulensteen said their opponents were likely to set up the same way as Jordan.

“We can expect the same thing from Palestine,” said the Dutchman. “It’ll be a very defensive setup. This is a team that sets themselves up with everyone behind the ball.

“We will have a lot of the ball and the most important thing for us is to use it well, to be patient, to keep the quality, to keep the speed of play and eventually open them up.

“It’s about constant movement of the ball and players, dragging them in, dragging them out … and be clinical when the opportunities present themselves.”

Read the article on Eurosport (Reuters).