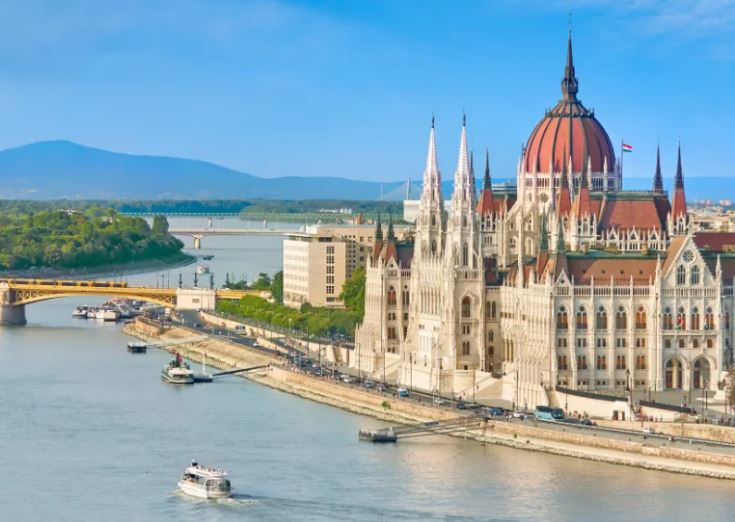 Israel to scour Danube for remains of Hungarian Holocaust victims

Budapest: An Israeli recovery team will search Hungary’s Danube river for remains of Holocaust victims, with Hungarian permission and assistance, so they can be buried in accordance with Jewish rite, a visiting Israeli official said on Monday.

According to Israel’s Holocaust memorial Yad Vashem, some 565,000 Hungarian Jews were killed in the Holocaust, the majority of them deported to the Auschwitz death camp between May and July 1944.

In October of that year, when the pro-Nazi Arrow Cross party took power in Hungary, thousands of Jews from Budapest were murdered on the banks of the Danube, according to Yad Vashem.

Arye Deri, Israel’s interior minister and an ultra-Orthodox rabbi, said his Hungarian counterpart, Sandor Pinter, had agreed to his request to provide special equipment to forensic experts from the ZAKA, the Israeli volunteer community response team, who travelled with him to Budapest.

Read the report by Dan Williams in The Sydney Morning Herald.