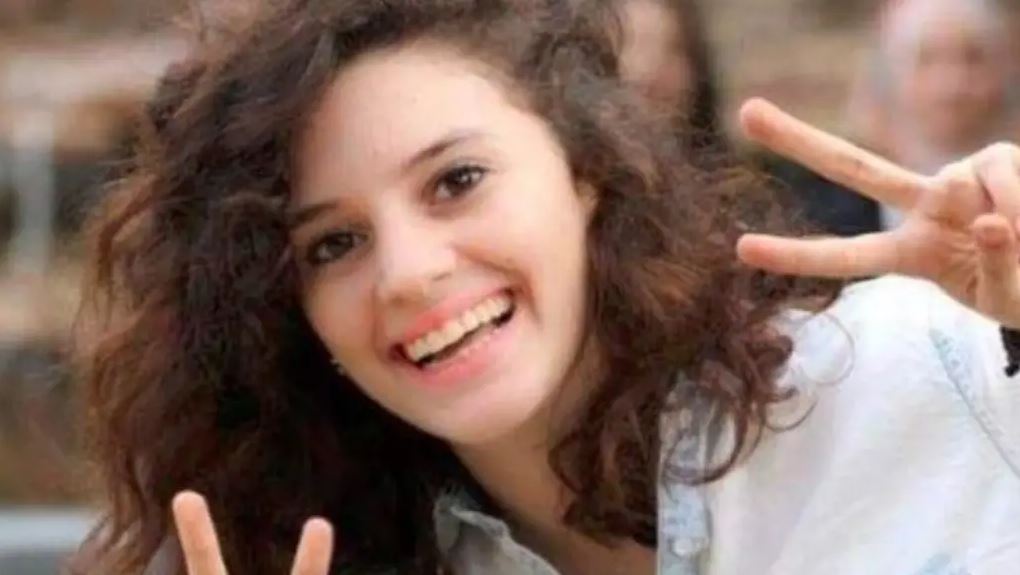 The young Israeli student killed outside a Melbourne shopping centre was talking to her sister via FaceTime until the “phone fell” on the night she was attacked.

Aya Masarwe, aged in her early 20s,  had taken a route 86 tram on her way home from a comedy gig in North Melbourne on Tuesday night.

“She was on the phone to her sister. She seemed very happy. Then the phone fell down, she heard voices. The phone was on,” their uncle Rame Masarwe said.

Some of Ms Masarwe’s personal items were found at the crime scene, outside the Bundoora shopping centre, including her mobile phone.

Homicide detectives suspect Ms Masarwe may have been stalked after getting off the tram – which runs from Docklands to Bundoora – some time after 11pm on Tuesday.

Police have collected CCTV footage from The Comics Lounge in North Melbourne where it is believed Ms Masarwe may have watched a show.

About 40 police were at the crime scene on Thursday where, about 11.30am, they conducted a line search in a large paddock between La Trobe University and residential units near the shopping centre where Ms Masarwe’s body was found.

That search area has since been cordoned off.

Read the article by Nicole Precel and Erin Pearson in The Age.