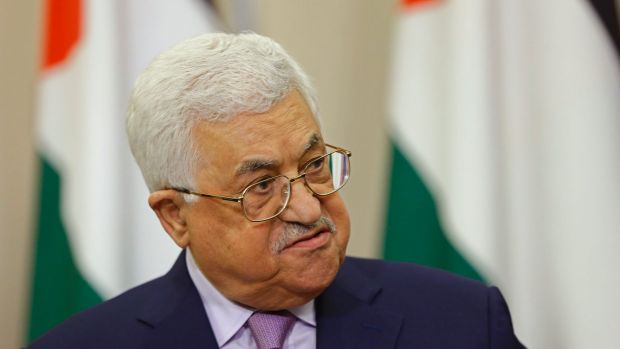 United Nations: Palestinian President Mahmoud Abbas said Tuesday he plans to reactivate an application for the Palestinians to have full membership in the United Nations, and his foreign minister said that will likely happen in a few weeks.

Abbas made the announcement just before he took over as head of the key group of developing countries at the United Nations with a promise to confront “assaults” on multilateralism and a pledge to seek a peaceful two-state solution of the Israeli-Palestinian conflict.

Abbas delivered the Palestinian Authority’s application to become the 194th member of the United Nations to then Secretary-General Ban Ki-moon on September 23, 2011, before addressing world leaders at the General Assembly.

That bid failed because the Palestinians failed to get the required support of nine of the Security Council’s 15 members. Even if they did, the United States, Israel’s closest ally, had promised to veto any council resolution endorsing Palestinian membership.

Foreign Minister Riad al-Malki told two reporters at a reception for Abbas later Tuesday that “we know that we are going to face a US veto but this won’t prevent us from presenting our application”.

He said the Palestinians’ first step is to hold discussions with members of the Security Council.

“So it’s only a matter of maybe a few weeks before … we will go to the Security Council for submitting our application,” al-Malki said.