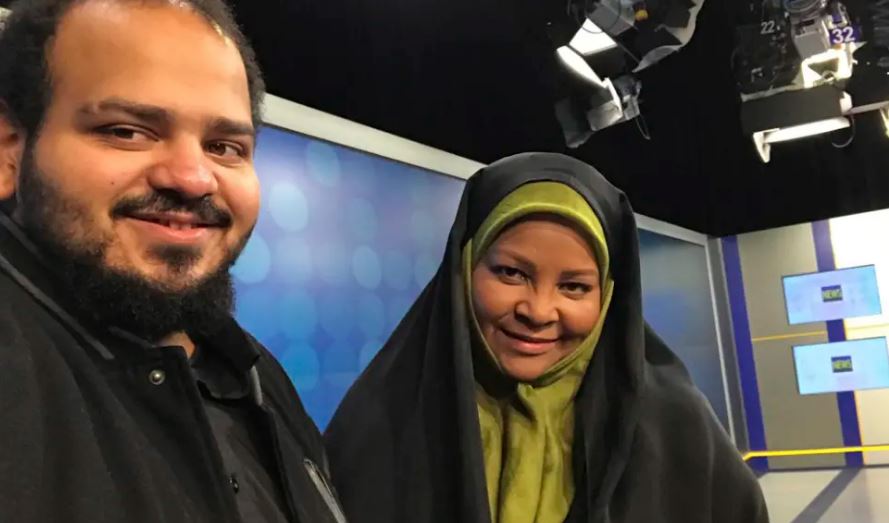 Anchor for Iranian TV is arrested on visit to US

New Orleans: A prominent American anchorwoman on Iranian state television has been arrested by the FBI during a visit to the US, the broadcaster reported Wednesday, and her son said she was being held in a prison, apparently as a material witness.

Marzieh Hashemi, who worked for the network’s English-language service, was detained in St. Louis, where she had filmed a Black Lives Matter documentary after visiting relatives in the New Orleans area. She was then taken to Washington, according to her elder son, Hussein Hashemi.

The FBI said in an email that it had no comment on the arrest of the woman who was born Melanie Franklin of New Orleans and has worked for Iran’s state television network for 25 years. She lives about half the time in Colorado, where her children live, and half the time in Iran, according to a brother.

“We still have no idea what’s going on. My siblings and I also have been subpoenaed to appear before a grand jury. We don’t know what this is about or how it’s unfolding,” said Hashemi, a research fellow at the University of Colorado who was interviewed by phone from Washington.