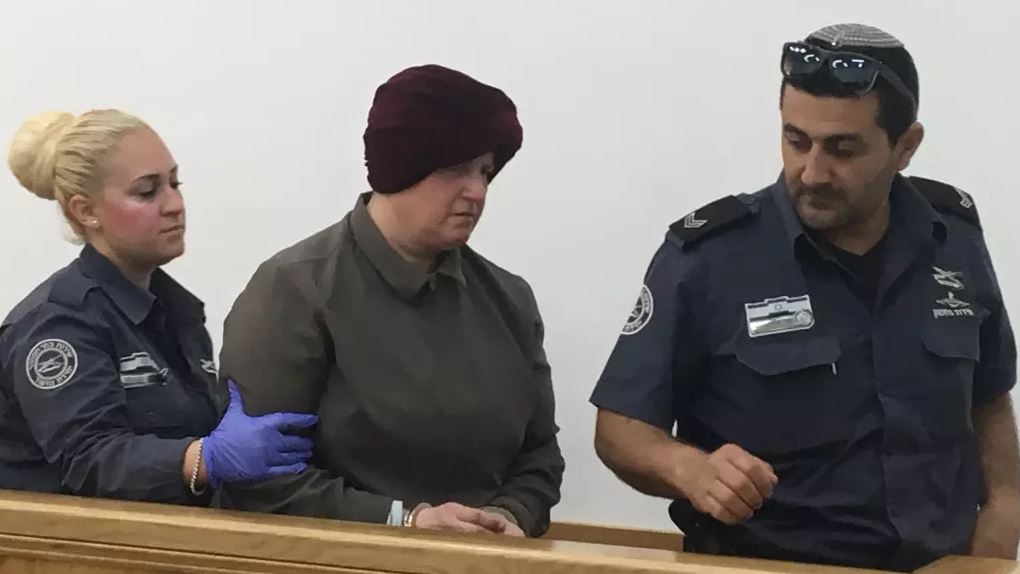 The psychiatrists appeared for the state prosecution at a closed-door extradition hearing on Thursday local time.

“It will not finish next Thursday, this will continue with other experts,” Mr Fried said after the hearing.

“I think this will go on until at least May or June this year.”

Victoria Police want to bring Leifer, who was arrested in Israel in February, back to Australia to face 74 charges of child sexual abuse.

The allegations are linked to her time as head of ultra-Orthodox Adass girls’ school in Elsternwick, in Melbourne’s south-east, in the 2000s.

Read the article by Tessa Fox in The Sydney Morning Herald.