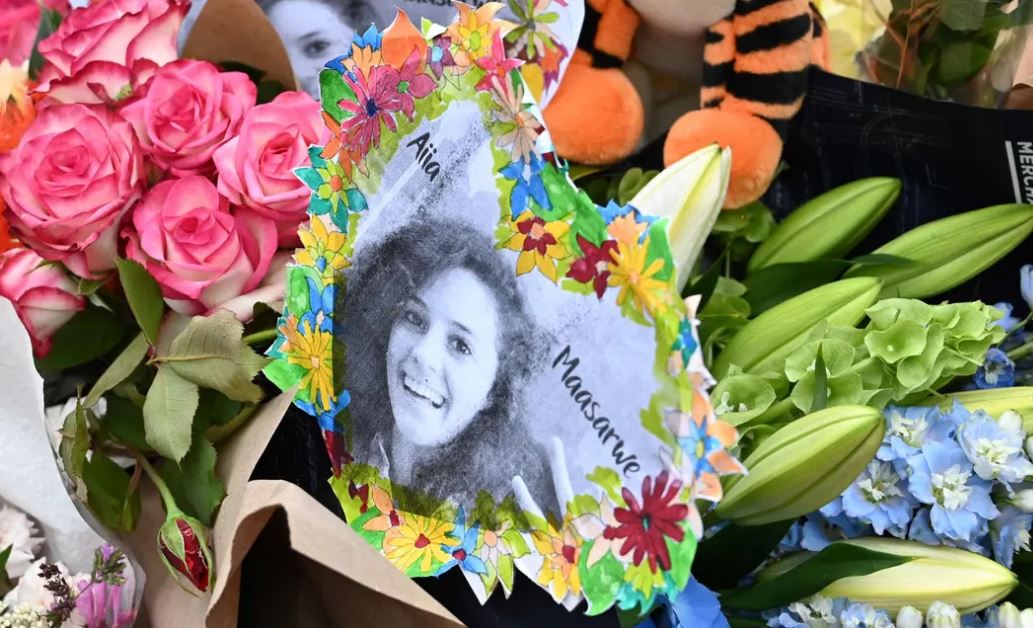 ‘An angel, a diamond’: Aiia Maasarwe’s Palestinian identity was erased after her death

It shouldn’t matter where Maasware comes from, but it does

The senseless killing of student Aiia Maasarwe last week was a bitter reminder that women can have their lives pointlessly cut short by men, even when walking along streets they have memorised.

The alleged rape and murder of Maasarwe is one of several brutal attacks on women in Melbourne in recent years, with Eurydice Dixon and Jill Meagher meeting similar fates. It has left women once again asking ourselves: where are we safe? Where do we go from here?

It was also a reminder of how news reports can erase Palestinians so easily, with multiple Australian media outlets describing 21-year-old Maasarwe as Israeli or Arab-Israeli, when she was in fact Palestinian. A Palestinian with Israeli citizenship.

It does not and should not matter where Maasarwe comes from. No human should suffer what she did. What matters, however, is identifying people correctly, and at the very least honouring that in death. Particularly when Palestinians living under Israel’s government overwhelmingly reject being called Arab Israelis.

According to a survey by University of Haifa professor Sammy Smooha, only 16% of Palestinians living in historic Palestine – now modern-day Israel – accept the term Arab-Israeli, which is a label prescribed by the government of Israel.

Read the article by Jennine Khalik in The Guardian.

[Editor: Read this counter-argument revealing how Palestinian activists are weaponising Aiia Maasarwe’s murder in Do Aussies “Lack Insight and Understanding of the Palestinian Identity?”]