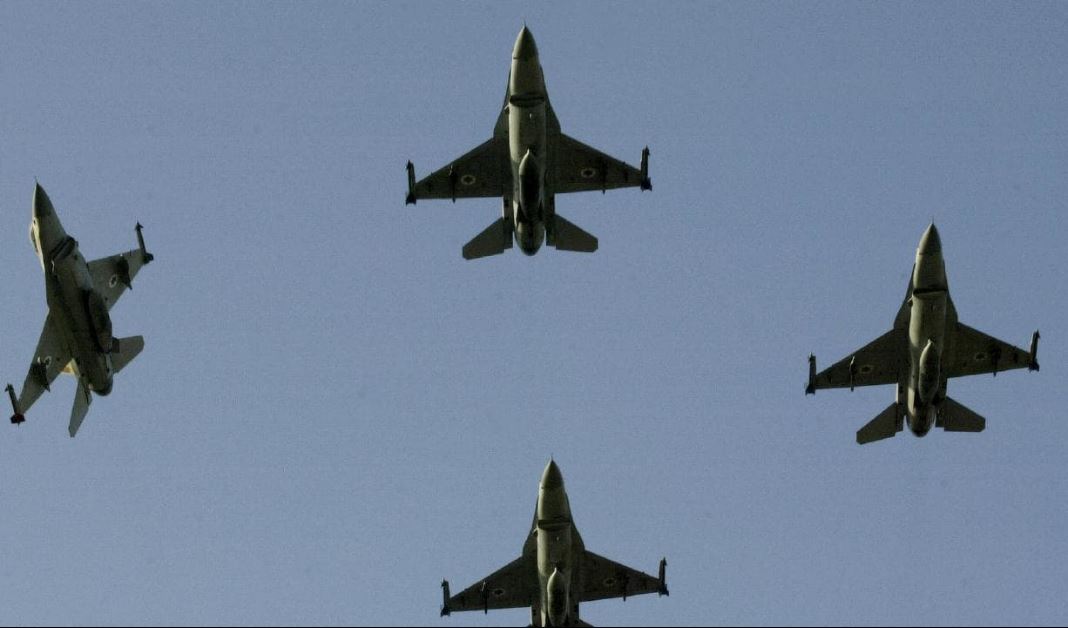 Israel has begun carrying out strikes on Iranian targets in Syria, after it intercepted a rocket fired from Syrian territory, the Israeli Defence Force has announced.

The IDF said in a statement it was “currently striking” the Iranian Revolutionary Guards’ elite Quds Force in Syria and warned Syria’s military against “attempting to harm Israeli territory or forces”.

Israel’s military said on Sunday its air defence systems intercepted a rocket fired from Syria, after Damascus accused Israel of carrying out air raids in the country’s south.

Israel has pledged to stop Iran from entrenching itself militarily in neighbouring Syria.

It has carried out hundreds of air strikes there against what it says are Iranian military targets and advanced arms deliveries to Tehran-backed Hezbollah, the Lebanese Shiite militia.

Its fighter planes have faced anti-aircraft fire during such raids, but Israeli media reported that Sunday’s response included a surface-to-surface missile from Syria.