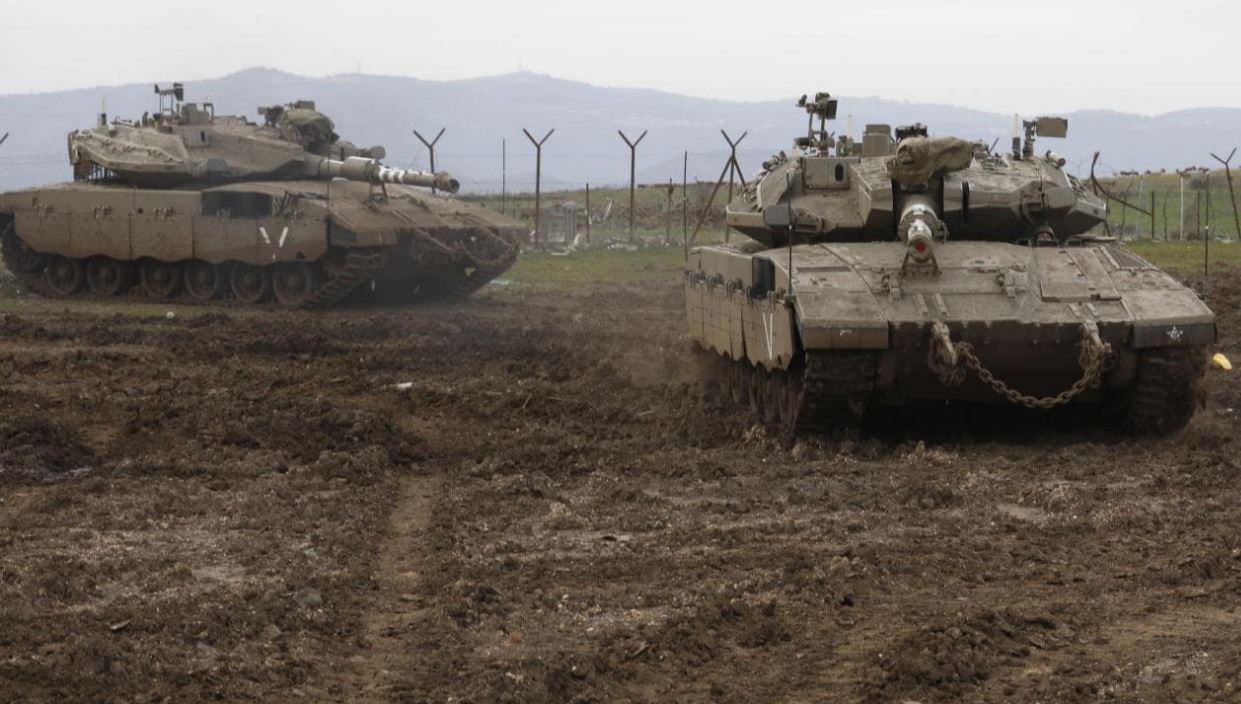 In an extraordinary statement, the Israeli military confirmed yesterday it had attacked Iranian targets in Syria, hours after carrying out a rare daylight air raid near the ­Damascus International Airport.

The statement was issued hours after Israeli missile defences intercepted an incoming missile over the Golan Heights in the wake of the airport raid.

“We have started striking ­Iranian Quds targets in Syrian territory,” the military said.

“We warn the Syrian Armed Forces against attempting to harm Israeli forces or territory.”

Until now Israel has largely refrained from public admissions of its covert military operations in neighbouring Syria, in order to avoid large-scale involvement in the eight-year civil war.

The Syrian military said ­Israel carried out airstrikes with successive waves of guided missiles soon after 1am, but added that Syrian air defences ­destroyed most of the missiles before they reached their targets.

The Israeli military had ­initially declined to comment on the airstrike, though it said a rocket fired at the Golan Heights was intercepted by Israel’s Iron Dome defence system. Israeli warplanes have used Lebanon’s airspace to strike deep inside Syria, including attacking a warehouse near Damascus airport earlier this month.

Read the report in The Australian (AFP, AP).