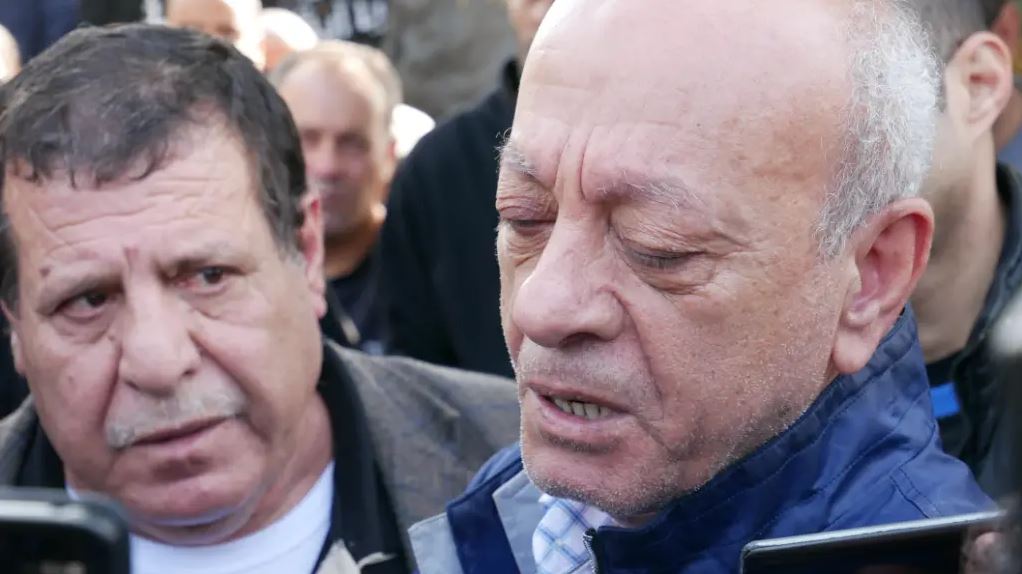 Ben Gurion Airport, Israel: The body of Aiia Maasarwe, a 21-year-old Palestinian with Israeli citizenship who was killed in Melbourne last week, has arrived in Israel.

Schools across Aiia’s home city of Baqa al-Gharbiyye will close ahead of her funeral procession, which is expected to be attended by thousands of people.

Aiia’s father, Saeed Maasarwe, accompanied his daughter’s body on her final journey. Mr Maasarwe had waited for Aiia’s body to be released from forensics.

Mr Maasarwe said he was relieved to be finally taking Aiia home to her family.

“The support we received gave us a good feeling,” he said.

“The whole world supported us, and it feels good. We can see the humanity from the people. We feel the world still has good people, not all bad people.”

Speaking at the arrival hall, first cousin Sharif Maasarwe, who accompanied Mr Maasarwe on the journey said the family had been eager to return home.

“It gives us great peace that she is back here, home, and we will take her to where she was born, to her final resting place.”

Aiia will be given an Islamic burial ceremony in her home town of Baqa al-Gharbiyye exactly one week after she was murdered.

Read the story by Gabrielle Weiniger in The Age.