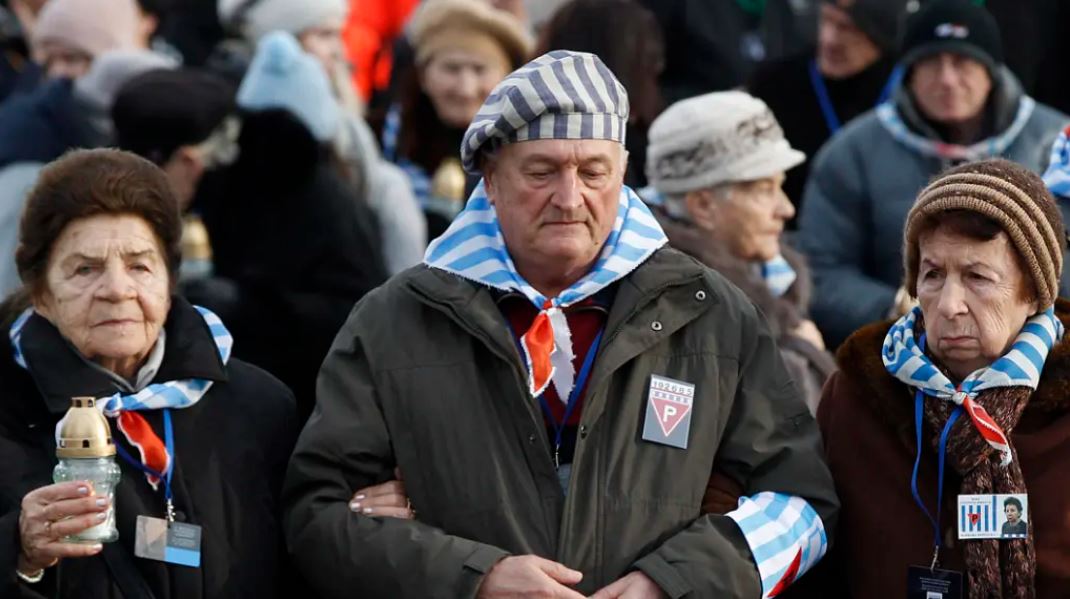 Jerusalem: As the world commemorated the anniversary of the liberation of Auschwitz on International Holocaust Remembrance Day on Sunday, death camp survivor Cipora Feivlovich marked her own personal milestone: she turned 92.

Feivlovich has spent her most recent birthdays recounting to audiences in Israel and Germany her harrowing experiences in the camp, where her parents, brother and best friends all perished.

Despite witnessing daily atrocities and fearing that the toxic food and injections she was given would make her infertile, she eventually married her husband Pinchas, a fellow orphaned survivor, and started a new family. Today she has dozens of grandchildren, great-grandchildren and great-great-grandchildren.

“When we first met after the war he asked me if I thought I could have children after everything I went through in Auschwitz,” she recalled from her home in Jerusalem. “And I said ‘I don’t promise anything. What the Lord gives is what will be.’ We understood each other. He always said he was lucky to marry me since I understood him.”

But for the following decades, as he obsessively wrote and lectured about his six-year Holocaust ordeal in multiple concentration camps and the trauma of losing eight siblings and his entire extended family, she kept quiet to try and raise their three children in Israel in relative normalcy. Only in the 1990s, long after the kids had moved out, did she finally start processing her own troubled history.