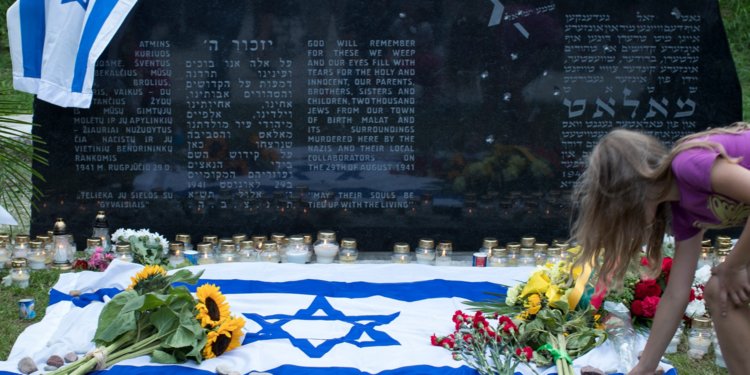 Leaders from around the world shared solemn statements online in honour of this year’s Holocaust Remembrance Day, which comes amid a surge of anti-Semitism and Holocaust denial in recent years.

This year’s day of remembrance marks the 74th anniversary of the liberation of those imprisoned at Auschwitz concentration camp, where it’s estimated 1 million people died. Hundreds of thousands of mentally ill and disabled people and half a million people of Romani descent were also killed in the Holocaust. Up to 15,000 LGBT people were imprisoned in Nazi concentration camps.

President Donald Trump’s eldest daughter, Ivanka, was the first of America’s first family to share her tribute on Twitter, writing that the day marked a chance to “commemorate and honour the lives lost to evil and the strength of those who stood up to confront it.” First lady Melania Trump tweeted soon after to “pay tribute to those who were lost and reflect on the tragedy of the Holocaust during World War 2.”

Read the article by Ellen Cranley on Business Insider Australia.