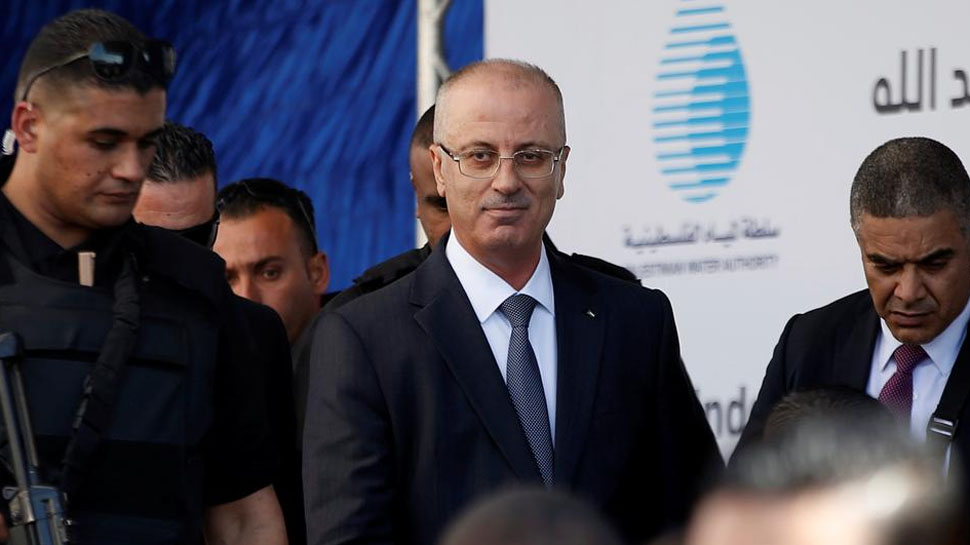 Palestinian Prime Minister Rami Al-Hamdallah has tendered his resignation and that of his unity government to President Mahmoud Abbas, dealing a blow to faltering reconciliation efforts with Gaza’s Islamist Hamas rulers.

The government will continue to carry out its duties until a new one is formed, it said in a statement issued after a weekly cabinet meeting.

There was no immediate comment from Abbas, but his Fatah faction, at a meeting he chaired two days ago, recommended that the government be replaced.

A Hamas official condemned the move as an attempt to marginalise and exclude the group from Palestinian politics.

Read the report by Ali Sawafta, Reuters in The Daily Telegraph or The Courier Mail.