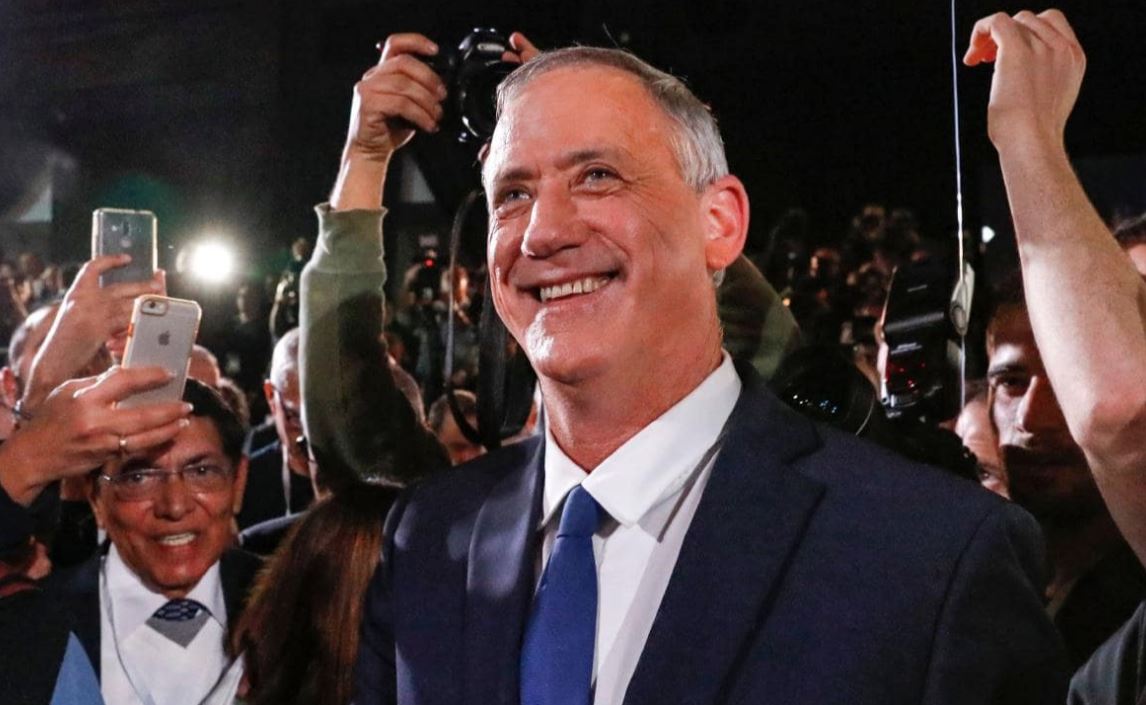 A former Israeli military chief has emerged as a leading challenger to Prime Minister Benjamin Netanyahu, and is touting his security credentials to launch his political campaign ahead of April elections.

Describing himself politically as on neither the Right nor the Left, he called for strong military ­responses to threats Israel faces on its borders and pledged to seek peace with the Palestinians, even if the chances are remote.

He vowed to do more to ­address a variety of social problems in Israel, including increased polarisation, the high cost of living, healthcare, transport and education.

On other issues, Mr Gantz staked out mainstream positions: he vowed to preserve Jerusalem as Israel’s capital, which much of the international community doesn’t recognise; maintain sovereignty over the disputed Golan Heights; and keep intact existing settlement blocs in the Israeli-­occupied West Bank.

He criticised Mr Netanyahu and his government in the speech, faulting the Prime Minister for weakening Israel’s institutions and using the office to his advantage. “The current regime encourages incitement, subversion and hatred. The basic values of Israeli statehood have been converted into the mannerisms of a French royal house,” Mr Gantz said.

Read the article in The Australian (from the Wall Street Journal).