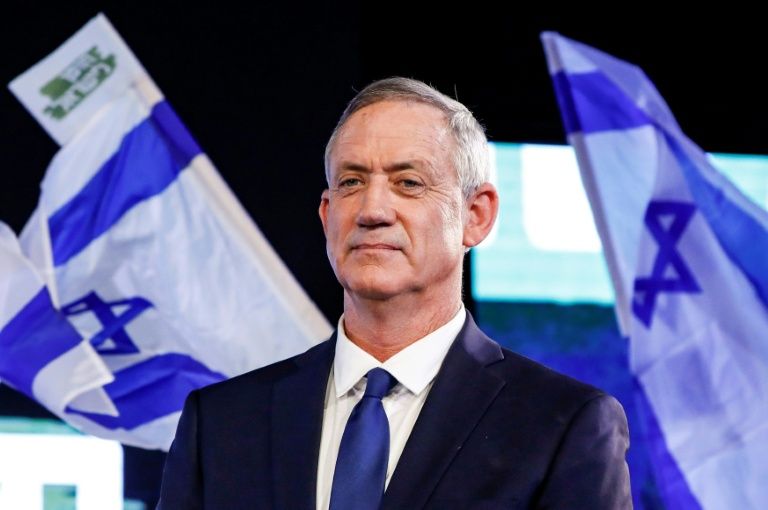 Tel Aviv: Prime Minister Benjamin Netanyahu’s toughest rival in Israel’s April election, a popular ex-general, has vowed to pursue peace and clean government in swipes at the leader, but did not rule out forming a coalition with him.

In a long-awaited speech, the first since joining the campaign, former military chief Benny Gantz was careful not to directly attack Netanyahu, who is under investigation for corruption.

Instead, he criticised what he described as a “divisive” leadership that was detached from the people, too concerned with hanging on to power and too loose with its tongue on matters of security.

“The mere notion that in Israel a prime minister can remain in office while under indictment is ridiculous,” Gantz said at a launch party timed to coincide with the evening TV news.

Netanyahu, who denies any wrongdoing, has said he is a victim of a political witch hunt and has lashed out at the police, the media and the left.

Israel’s attorney-general is presently weighing whether to charge Netanyahu in three corruption cases. Unlike others in the running, Gantz did not say he would not join a Netanyahu government in the meantime.

Polls predict that Netanyahu will win re-election, with his right-wing Likud party taking around 30 of Parliament’s 120 seats, and Gantz’s Resilience party coming a distant second with around 15.

That would line Gantz up to join a future Netanyahu-led coalition – unless the ex-general tries to mobilise other factions against the incumbent, who is now in his fourth term.

Read the report by Rami Amichai in The Sydney Morning Herald.