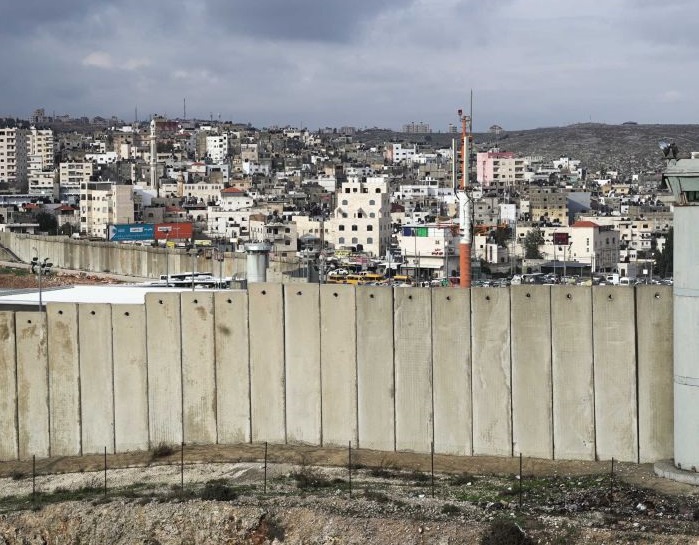 Palestinian officials are calling for an international mission to be deployed to the West Bank to deal with an increasing level of violence against civilians.

The latest incident saw one man shot dead and nine others wounded during a confrontation between settlers and Palestinian villagers.