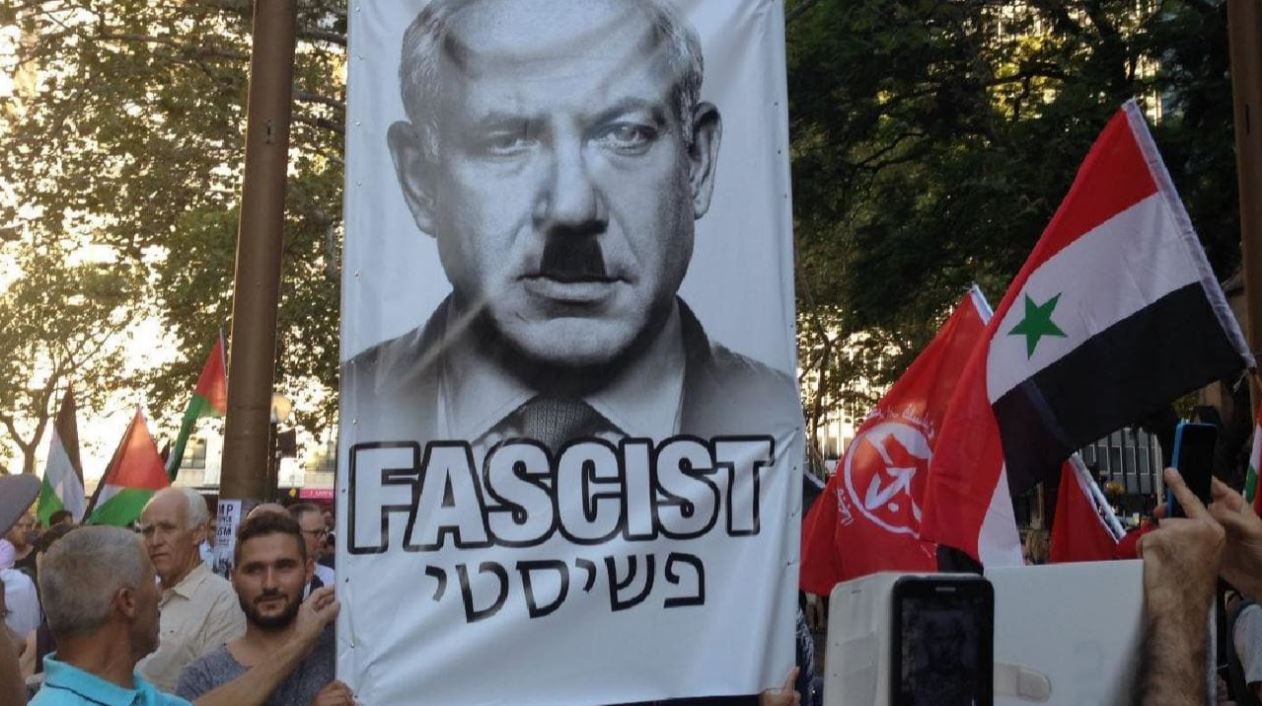 Anti-semitism: there’s no denying it

Two Jews are sitting on a park bench, one of the few permitted to them in Nazi Germany. One is reading the Berliner Gemeindeblatt, the Jewish communal newspaper, the other is halfway through the virulently anti-Semitic Der Sturmer.

“Why on earth are you reading that Nazi rubbish?” the Gemeindeblatt reader asks. “It’s simple,” replies his friend. “When I read a Jewish newspaper I hear of our woes and terrible fate. When I read Der Sturmer I hear we control the banks, world media and international ­ governments.”

In this joke — a particular Jewish favourite — is the essence of anti-Semitism. While Jews note their experience of discrimination and prejudice, to others we seem an all-powerful people, brilliant with money and power, whose influence lies behind every global conspiracy.

The joke finds its echo in recent comments by Donald Trump so crass it is impossible not to laugh while also being horrified. Addressing the Republican Jewish Coalition during the presidential campaign, Trump congratulates his audience: “Is there anyone in this room who doesn’t renegotiate deals? Probably 99 per cent of you (do). Probably more than any room I’ve ever spoken in … I’m a negotiator, like you folks.”

And then: “But you’re not going to support me because I don’t want your money … You want to control your own politicians.”

Both the joke and the anecdote take their place in Deborah Lipstadt’s new book Anti­semitism as she explains the simultaneous pervasiveness and ridiculousness of the phenomenon she is studying.

Read the article by Daniel Finkelstein in The Australian which discusses Deborah Lipstadt’s new book Antisemitism: Here and Now (from The Times).