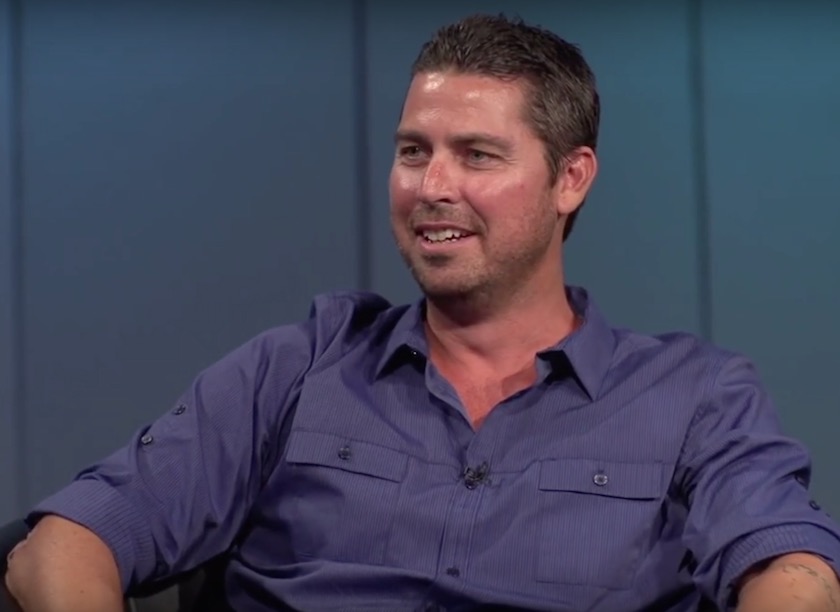 When US President Donald Trump delivered his second State of the Union, he had one objective in mind — to re-energise his to-date failing ­effort to construct a wall along the southern US border. … To inculcate himself against charges of stoking racism and xenophobia, Trump shamelessly used Jewish Americans as a stage prop … using Holocaust survivors, including one who survived the Pittsburgh synagogue shooting, to demonstrate his appreciation of immigrants and religious minorities.

Hamas condemns deadly shooting attack on Pittsburgh synagogue, wishes “speedy recovery” of wounded, “all sympathy with families of victims” … A reminder Hamas is not driven by hatred of the Jewish people, but rather by resistance to European colonial rule and occupation ….

Our struggle against the Jews is extremely wide-ranging and grave … it will need all the loyal efforts we can wield … until the enemies are defeated … Hamas has been looking forward to implement Allah’s promise … The prophet … said: “The time will not come until Muslims will fight the Jews (and kill them); until the Jews hide behind rocks and trees, which will cry: O Muslim! There is a Jew hiding behind me, come on and kill him! … The Nazism of the Jews does not skip women and children, it scares everyone. They make war against people’s livelihood, plunder their moneys and threaten their honour. In their horrible actions they mistreat people like the most horrendous war criminals … Israel, by virtue of its being Jewish and of having a Jewish population, defies Islam and the Muslims. … Within the circle of the conflict with world Zionism, the Hamas regards itself (as) the spearhead … to make possible the next round with the Jews, the merchants of war. We have cast among them ­enmity and hatred till the day of Resurrection.”

Read the criticism of C J Werleman who wrote in The Australian.