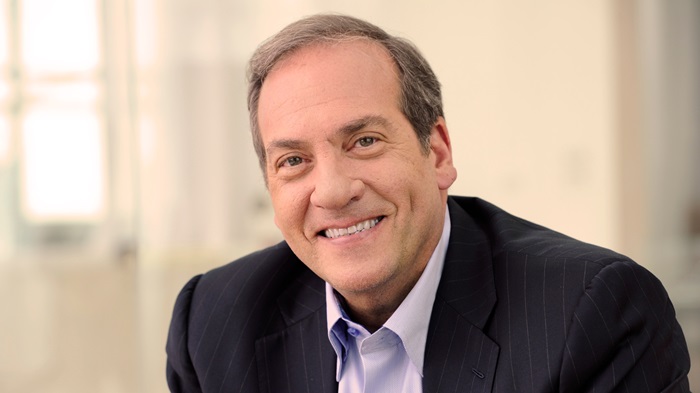 Rabbi with a gift for fundraising among evangelicals mourned as friend

Soon after Southern Baptist leader Bailey Smith famously said “God Almighty doesn’t hear the prayers of a Jew”, he got a call from a US-based Orthodox rabbi challenging Smith to join him on a trip to Israel.

That rabbi on the line was Yechiel Eckstein, who single-handedly worked to develop deeper ties between evangelical Christians and Jews.

On Wednesday, Eckstein, 67, died of heart failure in Jerusalem, and on Thursday he was buried there.

But the friendship formed between Eckstein and Smith nearly 40 years ago on that joint trip to Israel, where both were given the royal treatment including a one-on-one with Israel’s then-Prime Minister Menachem Begin, has led to enduring ties between evangelicals and Israel.

Though Eckstein had been pursuing better ties with evangelicals for some time, he felt he was able to bridge the gap with Smith and create newfound solidarity not only with Southern Baptists but with evangelicals of all stripes.

“That was the turning point,” Eckstein said in a 2005 New York Times profile.

To many in evangelical circles, Eckstein was the spark that ignited an appreciation and even love for Israel and for the Jewish people. Since the founding of his International Fellowship of Christians and Jews in 1983, evangelicals have contributed well in excess of $US1 billion toward Jewish causes, mostly in Israel.

Today, the fellowship is considered Israel’s largest philanthropy. It funds a range of social programs for young, old and poor and has helped thousands of Jews – from the former Soviet Union to Ethiopia – immigrate to Israel. It also provides food and medicines to elderly Jews living abroad, especially those in the former Soviet bloc. (In 1993, Eckstein’s efforts to help rescue Soviet Jews led to a 30-minute infomercial narrated by Pat Boone. On Wings of Eagles aired on multiple US Christian stations.)

On Thursday, Eckstein was remembered as a pioneer and a visionary in reaching out to evangelicals.

John Hagee, pastor of Cornerstone Church in San Antonio and the founder of Christians United for Israel, said in a statement that Eckstein’s “impact on the state of Israel and on bringing Jews and Christians together will be felt for generations.”

Pat Robertson added, “Words cannot express the sorrow I feel at the untimely passing of my dear friend.”

Eckstein was not so beloved by Israel’s rabbinical establishment, which viewed with suspicion his desire to befriend Christians. Older generations of Orthodox rabbis who came up in the shadow of the Holocaust refused to set foot in churches and saw Christians as contributing to centuries of anti-Semitic hostilities. Many denied Eckstein the honor of speaking in their synagogues.

But younger rabbis appreciated his efforts.

Read the article by Yonat Shimron RNS in Sight Magazine.