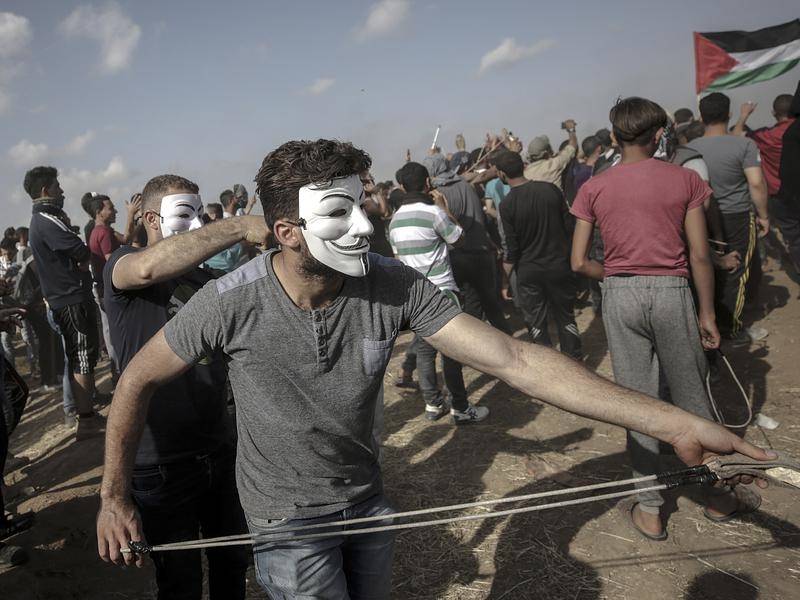 Israel will withhold more than $US138 million ($193m) from the Palestinian Authority because of payments given to families of “martyrs” who attacked against Israelis.

The security cabinet said late on Sunday it was implementing a law passed last year allowing Israel to withhold funds used to pay stipends to Palestinian attackers and their families from taxes Israel collects on the behalf of the PA.