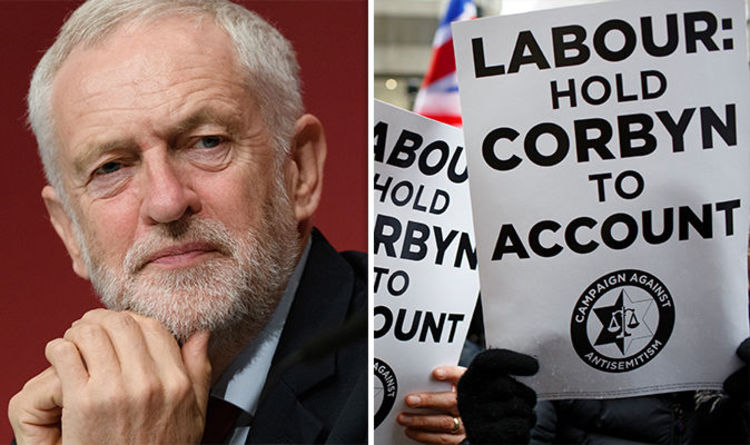 The revolting state of Labour

The seven prominent MPs who have split from Britain’s Labour Party may be small in number but they represent a major problem for Opposition Leader Jeremy Corbyn at a seminal moment in British politics. Given his long record of showing sympathy for Palestinian militancy, including an Iranian television appearance in 2010 where he referred to Hamas militants as “brothers” and his laying of a wreath at the graves of terrorists involved in the 1972 massacre of Israeli athletes at the Munich Olympics, there can be little surprise Mr Corbyn has sought to ignore the rising tide of anti-Semitism that has gathered momentum within the Labour Party under his hard-Left socialist leadership.

Read the short editorial in The Australian.