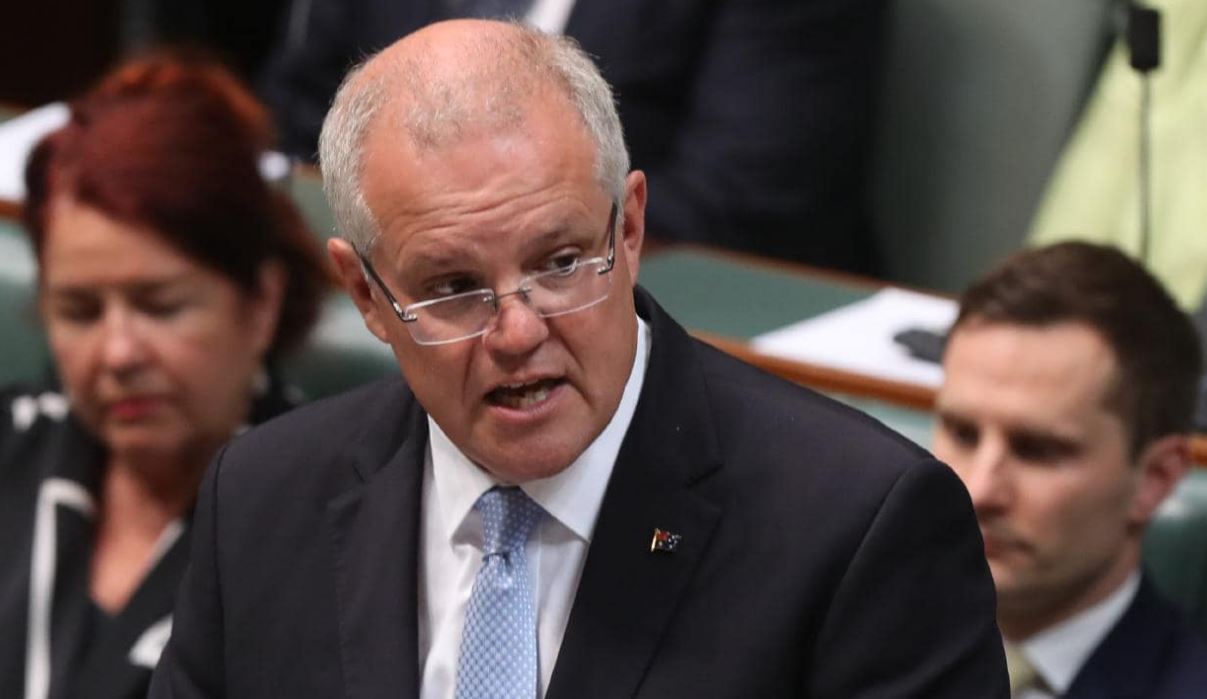 Scott Morrison has accused the United Nations of “intellectual fraud” and an perpetrating an anti-Semitic treatment of Israel in a speech to parliament today.

The Prime Minister also doubled down on his commitment to moving the Australian embassy in Israel to West Jerusalem in a challenge to Labor leader Bill Shorten to follow suit.

“The UN General Assembly is now the place where Israel is bullied and where anti-Semitism is cloaked in language about human rights,” he says.

“Think about it: a nation of immigrants; with a free press; parliamentary democracy; financially prosperous; the source of tremendous innovation in the world; and a refuge from persecution and genocide, is somehow the centre of cruelty in the world.

“It is intellectual fraud.”

Israel has been the target of attacks in the UN for many decades, and it has led the United States to recently withdraw from a number of UN organisations.

Read the report by Simon Benson in The Australian.