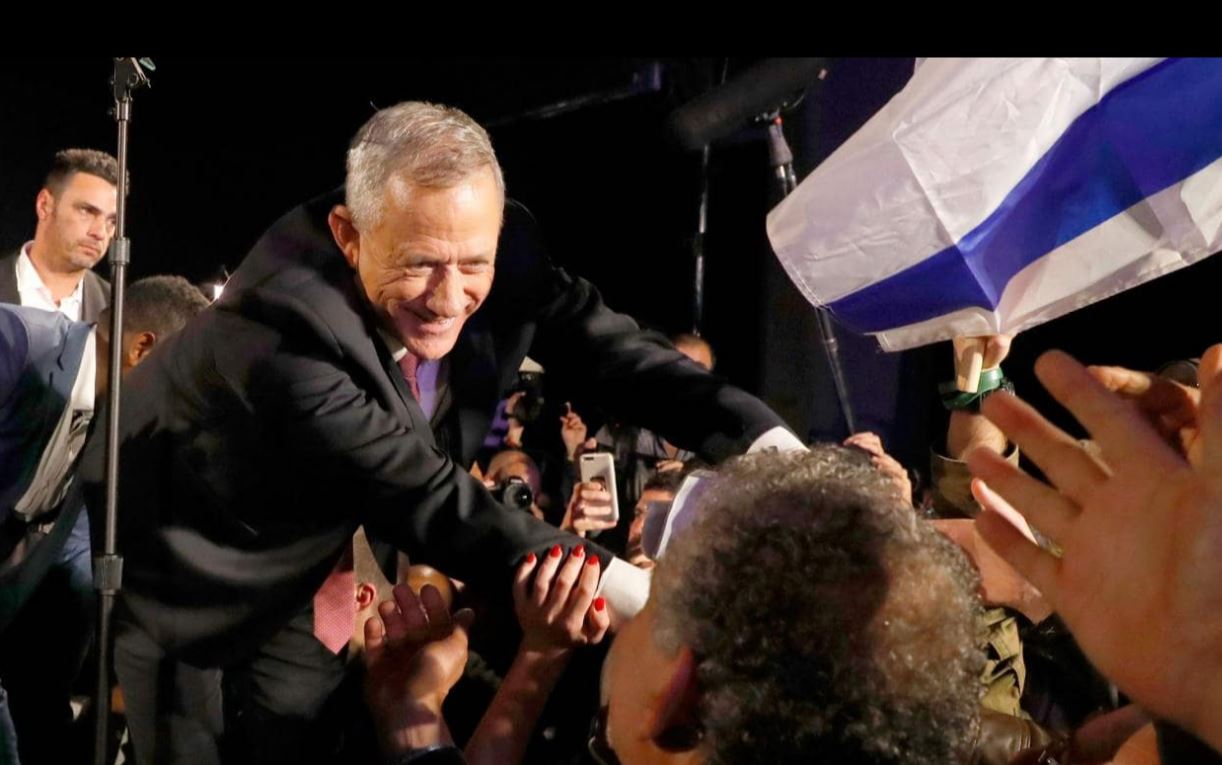 The two main challengers to Israeli Prime Minister Benjamin Netanyahu at the April election have struck an alliance in a bid to defeat him.

Benny Gantz, a former armed forces chief, and centrist politician Yair Lapid said yesterday they would form a joint list for the April 9 election and rotate as prime minister if they won.

Mr Gantz heads his recently launched centrist Israel Resilience party, while Mr Lapid leads Yesh Atid, which holds 11 of the 120 seats in the Knesset. Opinion polls have shown the two as the main challengers to Mr Netanyahu, who has been expected to win despite corruption investigations into his affairs.

Former defence minister Moshe Yaalon had already joined Israel Resilience and another former chief-of-staff, Gabi Ashkenazi, will also join the new alliance. “Out of a sense of deep national responsibility, Benny Gantz, Yair Lapid and Moshe Yaalon decided on the creation of a unified list which will serve as Israel’s new party of government,” Yesh Atid said.