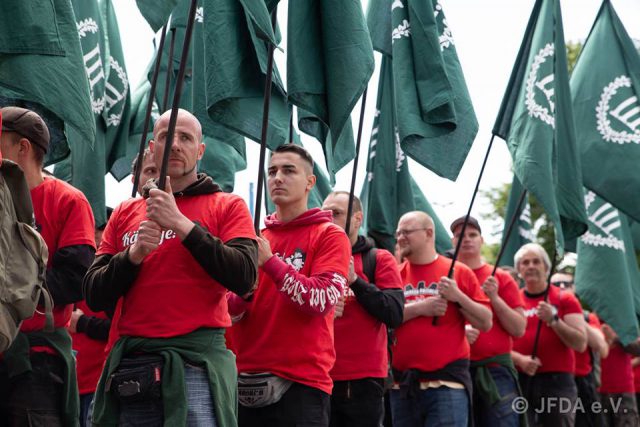 The threat of rising anti-Semitism

Vic Alhadeff , CEO of the NSW Jewish Board of Deputies joins Michael to discuss the disturbing rise of anti-Semitism in the west.

It’s horrifying that there has been a the rise globally of attacks directed  at Jews for no other reason than they are Jews.

Perhaps ignorance drives a lot of this, but it was reported last year that two thirds of American millennials couldn’t identify what Auschwitz was… 22% haven’t even heard of the Holocaust…  and 5% of British adults don’t even believe the Holocaust took place.

Listen to the podcast of the interview with Vic Alhadeff on 2GB.