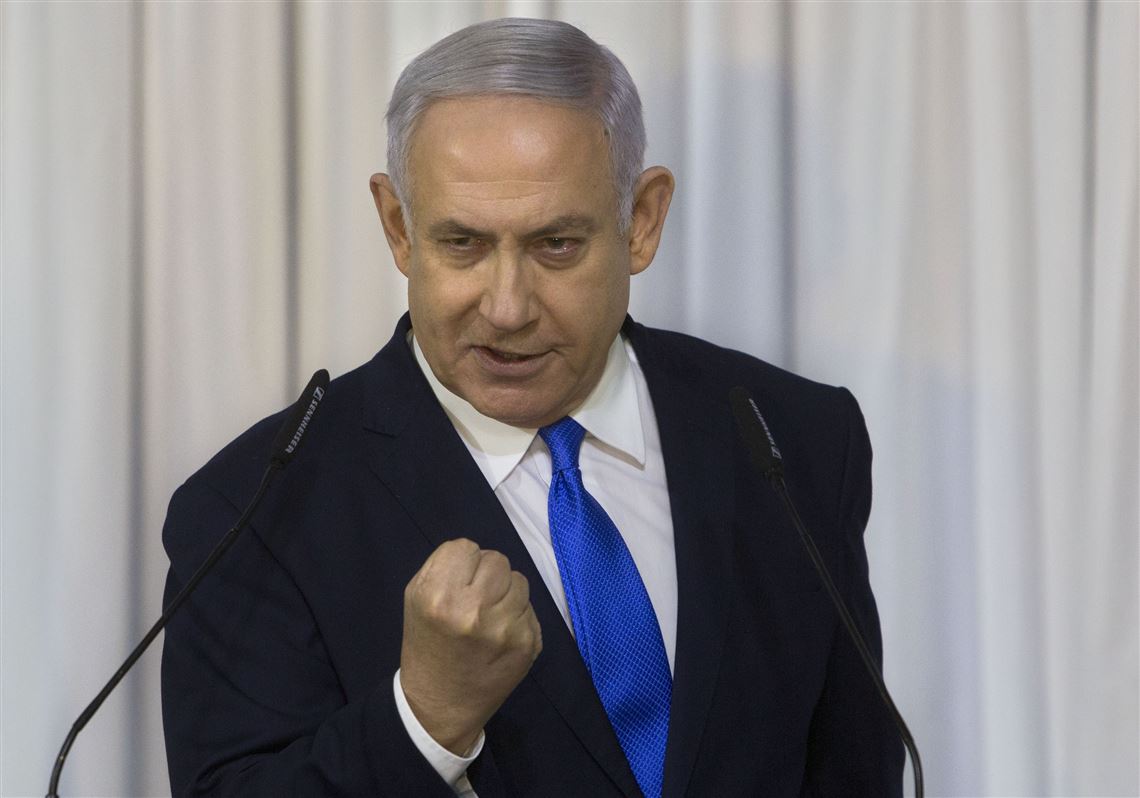 Netanyahu to be charged as election looms

Israel’s Attorney-General intends to charge Prime Minister Benjamin Netanyahu with bribery, fraud and breach of trust, imperiling his bid to become the country’s longest-serving leader at the April 9 election.

The charges are connected to three corruption probes and follow two years of investigations into the Prime Minister.

The allegations include charges that Mr Netanyahu tried to influence media coverage of him and his family, along with accepting gifts from two billionaire businessmen — Australian casino mogul James Packer and Hollywood producer Arnon Milchan — in return for favours.

The move could mark an exceptional turn in a decades-long career that has seen Mr Netanyahu at the centre of Israel’s political right since the 1990s. It comes as his Likud party trails challengers from the centre in polls, though he is projected to be in the best position to form a government.

The charges are pending a pre-trial hearing that is likely to take place after the election. If they proceed and Mr Netanyahu is re-elected, he could be the first sitting Israeli prime minister to face criminal charges.

In a prime-time television ­address, Mr Netanyahu, who has denied the charges, said the cases were “a house of cards that will crumble … I am 4000 per cent certain of this. I plan to serve you as prime minister for many more years.”

Read the article by Felicia Schwartz in The Australian (from The Wall Street Journal).