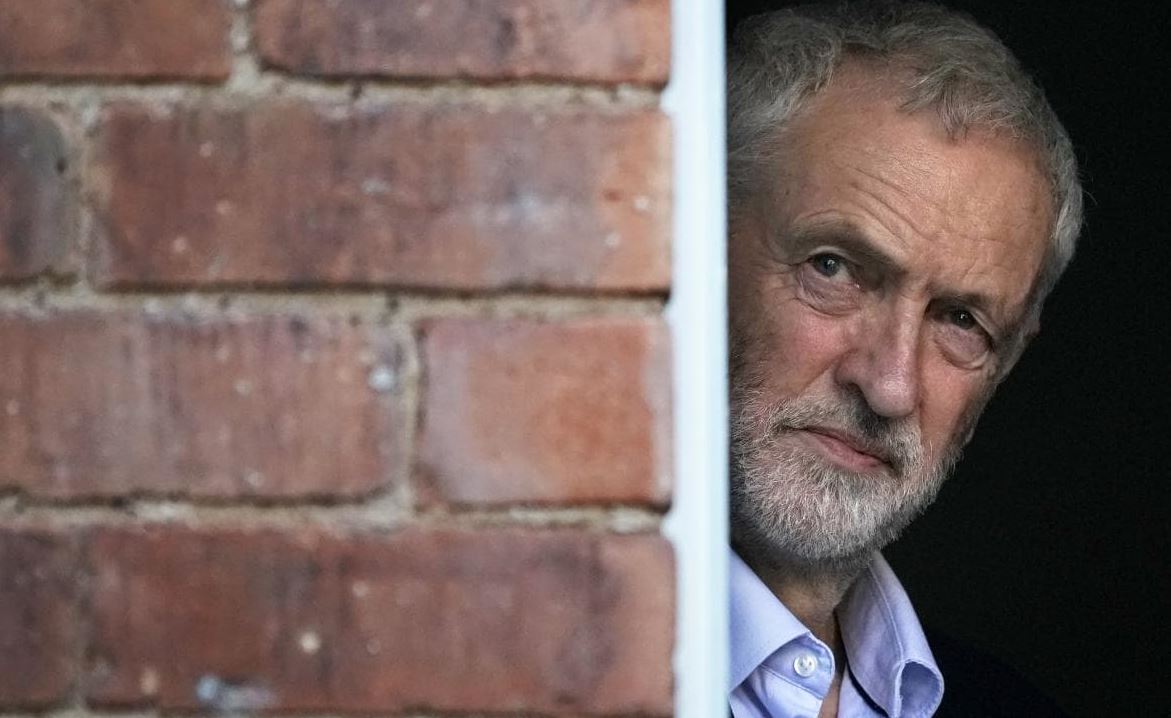 Charlie Falconer only understood the full extent of the anti-Semitism crisis engulfing the Labour Party after he offered to help resolve it.

In his first interview since agreeing to lead an audit of party procedures on the handling of complaints of anti-Semitism, Falconer reveals: “There are significant members of the Jewish community who will not speak to me, for fear of being criticised for speaking to somebody who has an association with [Jeremy] Corbyn.”

The peer and former lord chancellor explains that Jewish friends believe he risks becoming “a useful idiot” for the leadership.

Falconer says he does not think Corbyn is “personally anti-Semitic” and emphasises that both the leader and party general secretary, Jennie Formby, have offered their support. But he warns that the leadership has “failed to appreciate the scale of the problem”.

“We have totally lost the confidence of the Jewish community, and we have to get it back,” he says. “The most frightening thing is the profound and almost universal sense within the Jewish community that the Labour Party and Jeremy Corbyn are anti-Semitic.

“They feel they are not safe in the United Kingdom, because the potential prime minister and the main opposition party are anti-Semitic. That is terrifying and it is existential to the Jewish community.

Read the article by Tim Shipman in The Australian (from The Times).