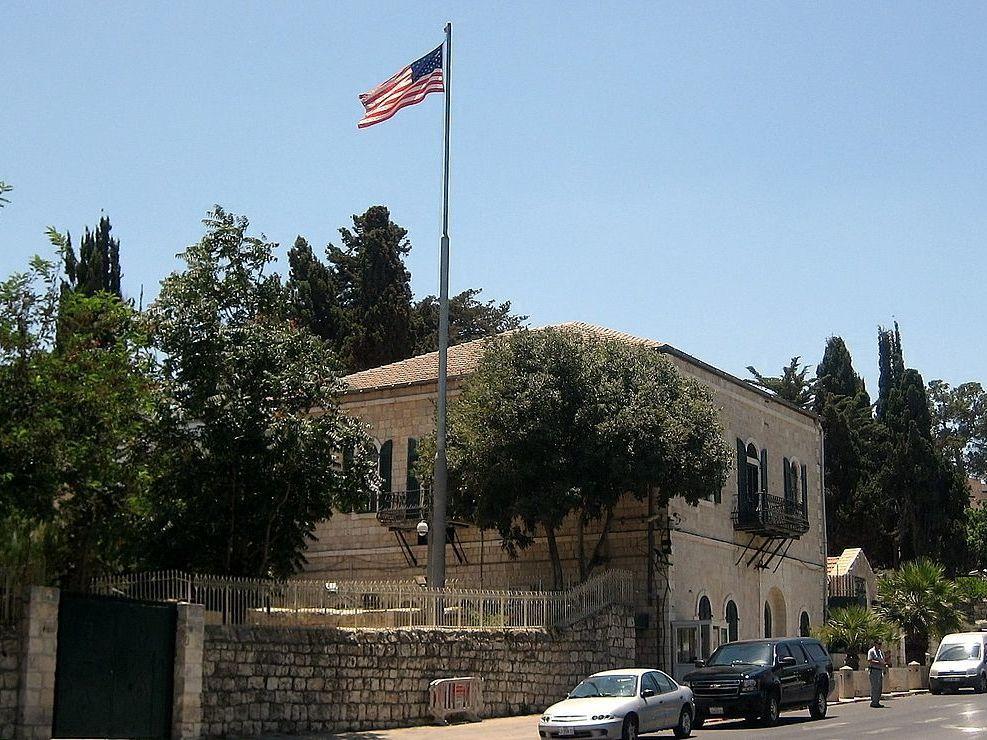 This old building had until now served as the U.S. Consulate General in Jerusalem, which oversaw a key diplomatic line to  Palestinian officials

The United States has officially shuttered its consulate in Jerusalem, downgrading the status of its main diplomatic mission to the Palestinians by folding it into the US Embassy to Israel.

For decades, the consulate functioned as a de facto embassy to the Palestinians. Now, that outreach will be handled by a Palestinian affairs unit, under the command of the embassy.

The symbolic shift hands authority over US diplomatic channels with the West Bank and Gaza to ambassador David Friedman, a longtime supporter and fundraiser for the West Bank settler movement.

When first announced by US Secretary Mike Pompeo in October, the move infuriated Palestinians, fuelling suspicions the US was recognising Israeli control over territories Palestinians seek for a future state.

The State Department said the move did not signal any policy changes.

“This decision was driven by our global efforts to increase the efficiency and effectiveness of our diplomatic engagements and operations,” State Department spokesman Robert Palladino said.

Read the article by Isabel Debre in The Australian.