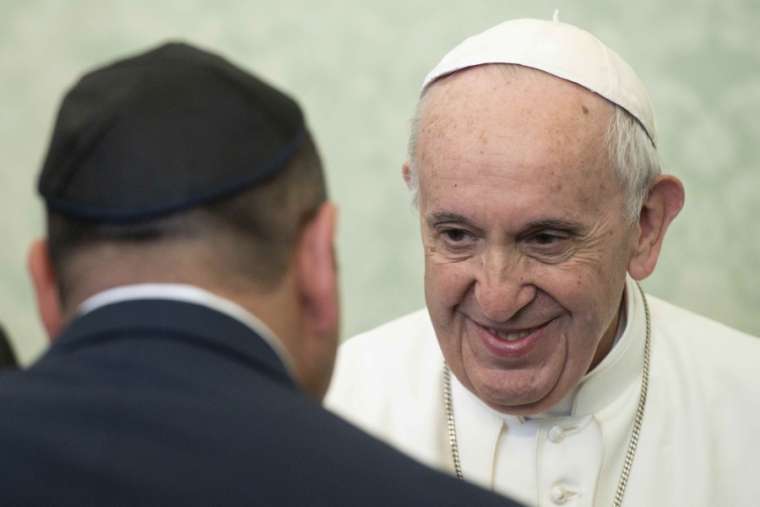 Saying the “church is not afraid of history”, Pope Francis announced on Monday he plans to open fully the Vatican’s secret archives on the wartime pontificate of Pope Pius XII, a historic move that Jews have sought for decades.

Many Jews say Pius, who reigned from 1939 to 1958, did not do enough to help those facing persecution by Nazi Germany. Francis’ decision was welcomed by Jewish groups and by Israel.

The Vatican maintains that Pius chose to work behind the scenes, concerned that public intervention would have worsened the situation for both Jews and Catholics in a wartime Europe dominated by Hitler.

Francis announced in a speech to members of the Vatican’s Secret Archives that the archives will open on 2nd March, 2020, adding that Pius’ legacy had been treated with “some prejudice and exaggeration”.

The decision to open the archives could eventually speed up the sainthood process for Pius.

The American Jewish Committee, which has sought the opening for more than 30 years, said Francis’ decision was highly significant.

Scholars could now objectively evaluate “the historical record of that most terrible of times, to acknowledge both the failures as well as the valiant efforts made during the period of the Shoah”, Rabbi David Rosen, the AJC’s International Director of Interreligious Affairs, told Reuters in an email.

Shoah is the Hebrew word for the Holocaust, in which some six million Jews were killed.

“We are pleased by the decision and hope it will enable free access to all relevant archives,” Israel’s ambassador to the Vatican, Oren David, told Reuters.

The pope said in his speech that Pius had to lead the Church during one of the “saddest and darkest periods of the 20th century”.

He said he was confident that “serious and objective historical research will allow the evaluation [of Pius] in the correct light,” including “appropriate criticism”.

Read the article by Philip Pullella on Sight magazine.