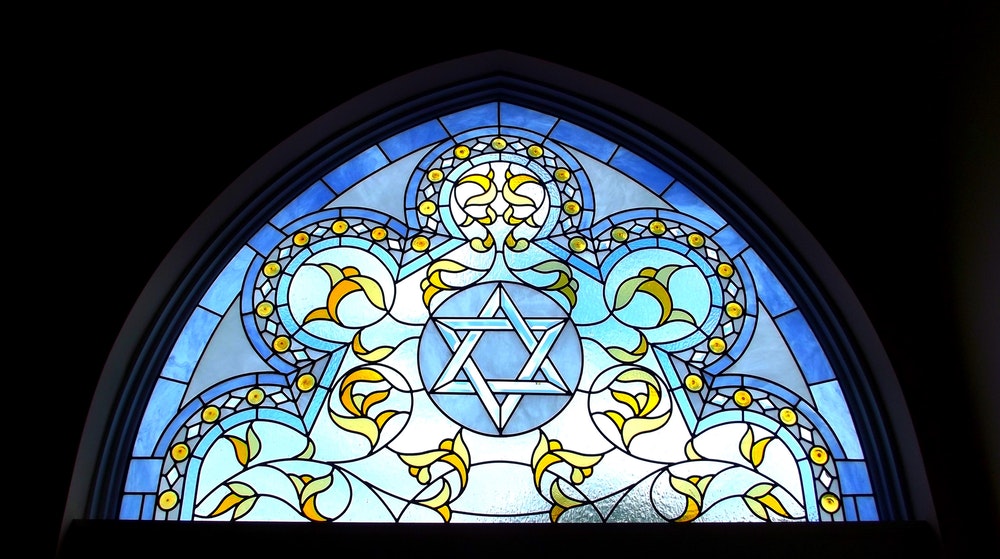 The global rise of antisemitism has arrived in Australia

Until recently, the idea that widespread hatred toward the Jewish diaspora could manifest itself again would be largely unthinkable after the abject terror of the Holocaust.

However, in 2018, the Community Security Trust (CST), a British charity working to protect the Jewish community, recorded a 16% increase in antisemitic incidents in the UK — an all-time high for the third year in a row.

One Jewish MP, Luciana Berger, left the British Labour Party two weeks ago after sustained antisemitic abuse from within the party, she claims. Eight others joined her in departing, partly due to perceived endemic antisemitism in the party.

This rising tide of intolerance has had psychological effects on the British Jewish communities, according to the CST. “In 2012, less than half of British Jews considered antisemitism a ‘very big’ or ‘fairly big’ problem, but in 2018 this had risen to 75%,” a CST spokesman told Crikey.

French authorities, meanwhile, reported there was a 74% increase in registered incidents of antisemitism in 2018.

Australia is free of the historical chains of Jewish intolerance that encompass Europe and has largely avoided the populist wave that many European countries are surfing, which often draws on ethnic intolerance to galvanise voters. However, a report by the Executive Council of Australian Jewry (ECAJ) found that recorded antisemitic incidents in Australia had increased by 59% in 2018, stating that “this is an unprecedented percentage increase”.

Read the article by Stefan Boscia in Crikey..