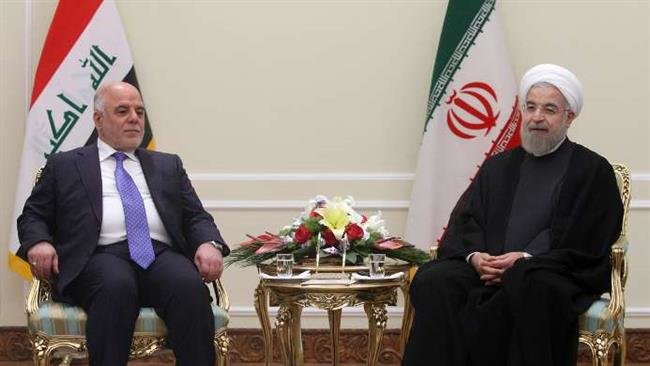 Iran’s president is making his first official visit to Iraq this week as he faces mounting pressure from hard-liners at home in the wake of the Trump administration’s unravelling of the nuclear deal.

Hassan Rouhani’s trip – billed as “historic and noble” by his foreign minister – is meant to solidify ties between Shi’ite power Iran and Iraq’s Shi’ite led-government, a strong Tehran ally. It is also Iran’s response to President Donald Trump’s snap December trip to Iraq and the American president’s comments that US forces should stay in Iraq to keep an eye on neighbouring Iran, with which Iraq shares a 1,400-kilometre-long border.

At the time, Trump slipped into Iraq at night, without stopping in Baghdad, to greet US service members at a base far from the Iraqi capital where he extolled the American troops’ fight against the Islamic State group.

Rouhani later mocked Trump’s visit, asserting that flying into Iraq under the cover of darkness meant “defeat” for the US in Iraq and asking the US president why he didn’t make an “open and official visit.”

“You have to walk in the streets of Baghdad … to find out how people will welcome you,” Rouhani said at the time.

Read the article by Nasser Karimi in The Australian.